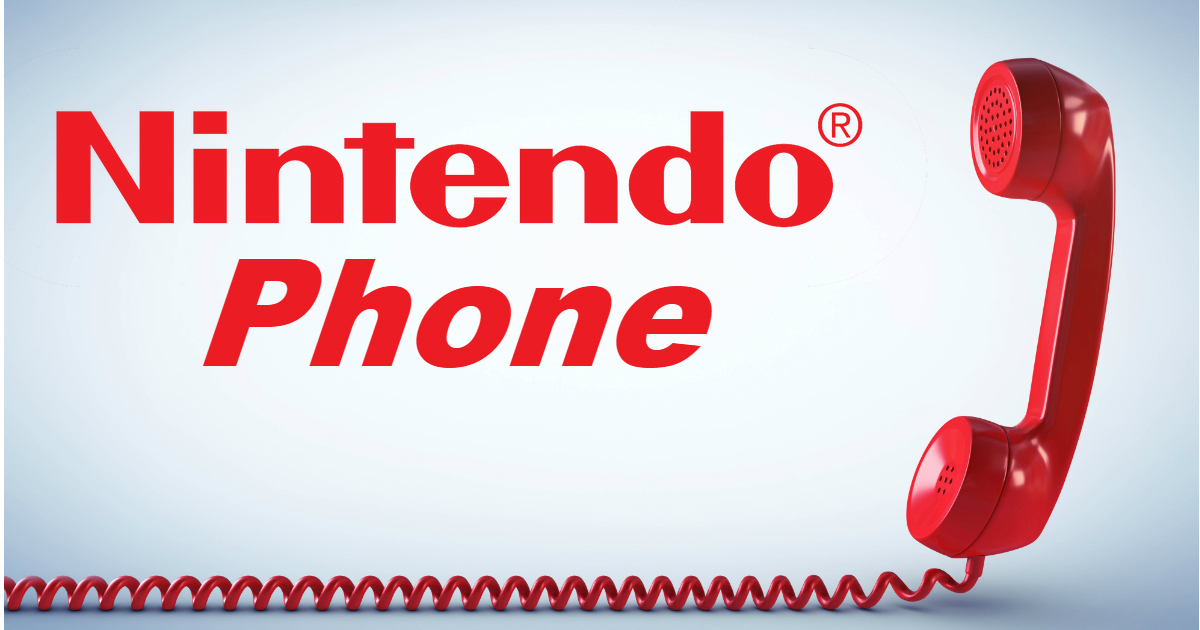 KYOTO, Japan — During a Nintendo Direct press conference this morning, the company announced the new Nintendo Phone, a smartphone only capable of making calls to people you don’t know and numbers you don’t have saved.

“Our focus has always been on fun,” explained Shigeru Miyamoto during the 49-minute presentation. “What’s more fun than calling your grandmother? We here at Nintendo believe the answer is calling literally anybody else. The Nintendo Phone not only lets you do just that, it also doesn’t give you any other option because every call is completely randomized!”

The presentation showed off many of the Nintendo Phone’s features and peripherals. These include the proprietary power cable that only fits Australian plugs, the required landline-to-USB adapter (sold separately), and an array of rubbery sleeves to distinguish and personalize the phone.

“Calling somebody is as easy as it is perplexing!” continued Miyamoto. “Simply ensure the Nintendo Phone is connected to a wall adapter, ethernet cable, landline, and Wifi router, plug headphones (sold separately) into the headphone jack, download the Nintendo Phone App, input your 27-digit Nintendo Phone ID, and you’ll soon be phoning up some random number! Will it be a closed-down Quiznos? Will it be Reggie Fils-Aimé himself? Will it happen to be someone you know in your personal life? That’s the fun of the Nintendo Phone!”

Early hands-on previews revealed the first of what is sure to be many easter eggs related to various Nintendo properties. One fan has already discovered that if you try to dial 911, the phone plays the ‘Extra Life’ sound effect from the Mario games and then hangs up, which he said was “pretty sick!” The fan has reportedly passed away.