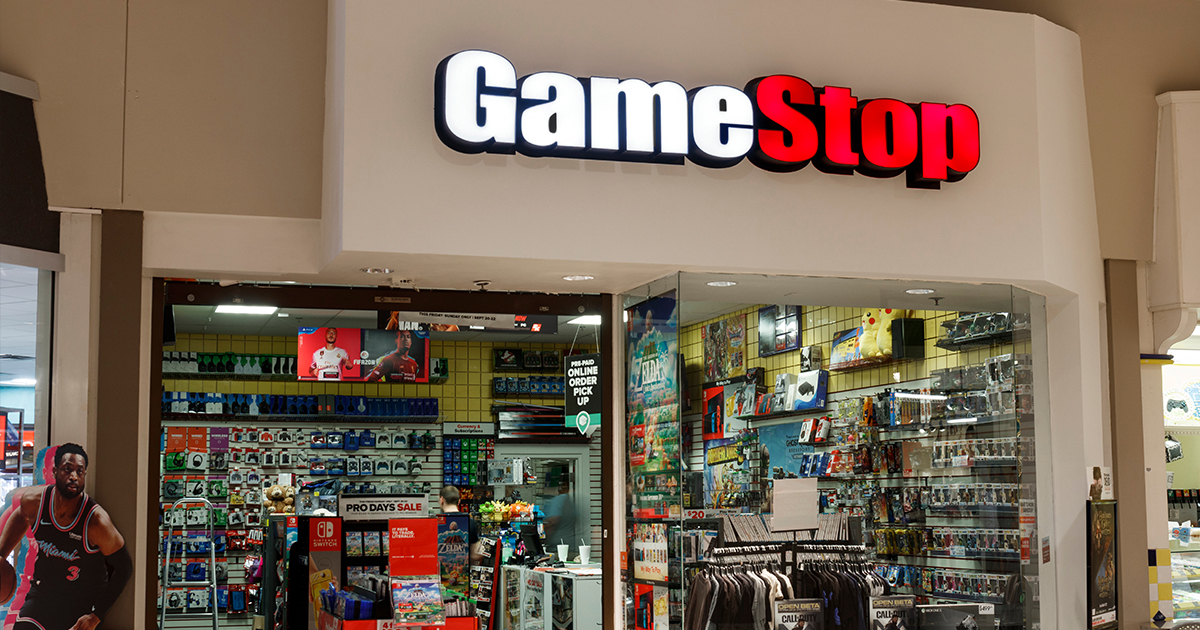 GRAPEVINE, Texas — In an official press release this morning explaining that the new program is for your own good and your games will be much safer with it than without it, the retailer GameStop announced that the company will send its employees to your house to break any games that you purchased from them without buying insurance.

“In recent years, the percentage of digital game sales have skyrocketed, and physical discs and cartridges are becoming a smaller and smaller percentage of all games sold throughout the industry,” explained GameStop CEO George Sherman, noting that the smaller circulation of physical games meant that they were increasingly becoming a precious commodity. “While we sell download codes for new releases, we are also committed to carrying physical editions of new and pre-owned games in our stores.  All of us at GameStop think it would be a real shame if something were to happen to any of those games, which is where our new ProShield Game Protection Plan comes in.”

“For the same low price of our existing insurance policy, the new ProShield plan will protect games purchased at our stores from bands of renegade GameStop employees that will be wandering around from house to house looking for uninsured games to destroy,” Sherman’s statement continued. “We are excited to announce that those bands of employees have begun their routes this morning, and we encourage all of our customers to opt into the ProShield plan for their previously purchased games at our website so that there aren’t any unfortunate accidents. To celebrate, we’re also offering a 2 for 1 sale on any retro games! All games have been thoroughly inspected and tested and are guaranteed to work, as long as you play by the rules.”

At press time, a follow-up statement by GameStop clarified that for customers whose game collections are entirely digital, the ProShield plan also covers consoles.