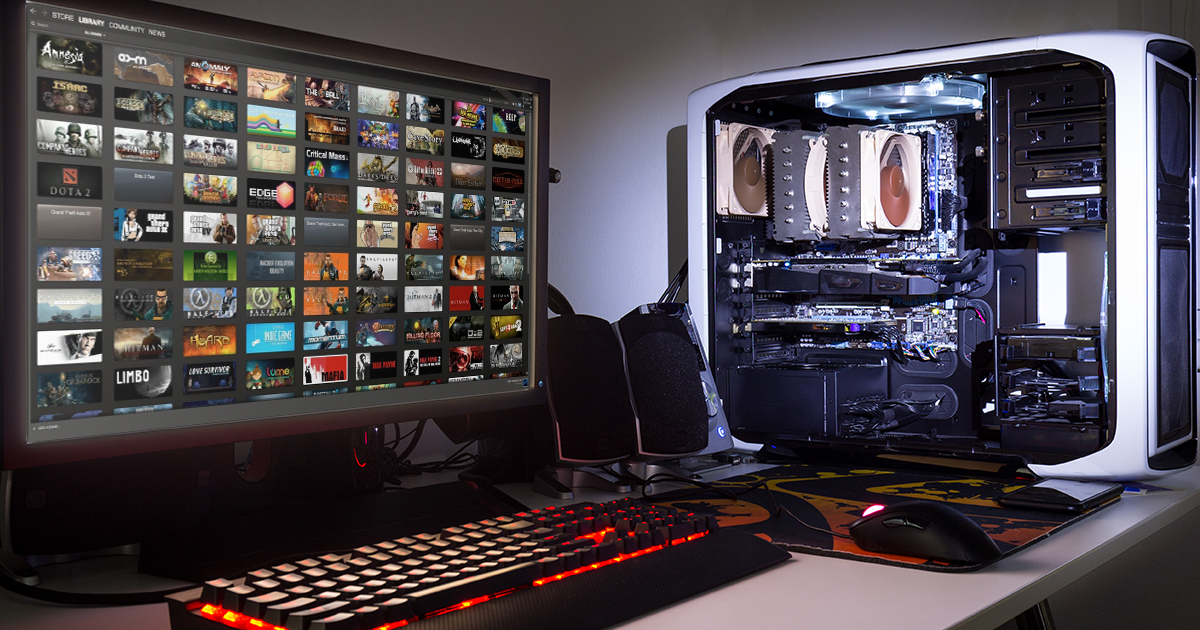 DENVER — Sarah McDonald has reportedly spent the estimated $310 she saved by building a custom gaming PC on titles she’ll never play from the Steam Summer Sale.

“Holy hell, the games are so cheap!” McDonald told reporters. “The Witcher 3 is the one about Slovak vampires, right? That sounds pretty cool. They even released an XCOM 2 expansion, count me in. Talk about a game you couldn’t play without a mouse and keyboard. I can’t believe I used to own an Xbox. Sure it’s easier, if you’re technologically illiterate.”

After spending months painstakingly researching price to performance ratios, computational bottlenecks and historical price charts, McDonald allegedly used all of her collected savings to purchase every ‘Game of the Year’ edition available on Steam, a dozen releases that scored over 85 on Metacritic, and a handful of older titles she never had been able to run on her childhood PC.

Read More From Hard Drive: Why Spend $80 on an SNES Classic When You Can Install Emulators on a Raspberry Pi and Never Shut the Fuck Up About It?

“I mean, sure I haven’t played, installed, or downloaded any of them yet, but they were on sale,” McDonald said. “I mostly play Rocket League. Can you believe they expect you to pay for a hat? It doesn’t even make you faster or anything! Although, those pixelated sunglasses are kind of cute. Aw hell, what’s $5 when I saved all this money?”

Friends of McDonald’s have reported concern about her recent spending habits, speculating that they have gotten out of control.

“Honestly, it has become an addiction,” said one acquaintance that wished to remain anonymous.  “She has dozens of games she doesn’t even remembering purchasing. We were supposed to be saving up to go to Comic-Con International, and she goes and buys Shovel Knight, the FFXV port and a simulator for every occupation you can think of. All because she thinks she saved money from building her own PC. That money is long gone.”

As of press time, McDonald had expressed interest in finally getting good at some online multiplayer games, before realizing that her internet connection was “trash.”