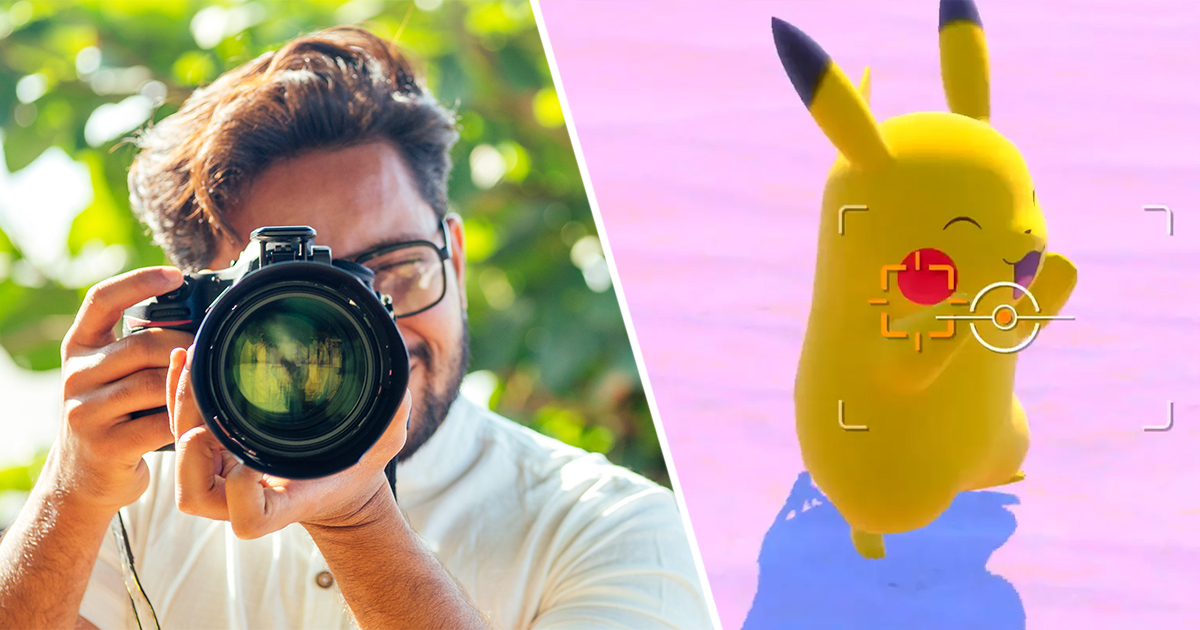 CAMBRIDGE, Mass. — A millennial gamer who grew up with Pokémon Snap is excited to play the new Nintendo Switch version now that he has a photography degree under his belt.

“I played Pokémon Snap so much as a kid,” reminisced unemployed photographer Steve Weston. “But I always held a grudge against Professor Oak, because he’d constantly criticize my technique. Well, four years at Ithaca College and $42,000 later, I’m excited to show that old hack that he doesn’t know the first thing about capturing the essence of a Diglett.”

Following the announcement, Weston dug up his old portfolio, which was full of Pokémon Snap photos he printed at his local Blockbuster growing up. While he stood by his early works, he conceded that some of the framing could have benefited by following the rule of thirds.

“Steve was always an interesting student,” explained his old professor Patricia Levy. “He had a curious eye, but I never understood why he took all of his photos from the front seat of his car. I begged him to just stay stationary when shooting and use a tripod, but he insisted that a real photographer never stopped moving.”

To prepare for New Pokémon Snap’s release, Weston began brushing up on his nature photography skills. Neighbors complained that he wouldn’t stop sneaking into their backyards and throwing apples at squirrels.

“I love the arts and I respect Steve’s profession,” vented Weston’s next door neighbor Martha Lange. “I just don’t really get what he’s doing. Why is he harassing wild animals and taking random pictures of them? Is that art? What do they even teach you in photography class?”

While Weston said that his current budget is a little tight thanks to student debt, he’s hoping to pick up enough freelance work before the game’s launch to pay for a copy of it with exposure.