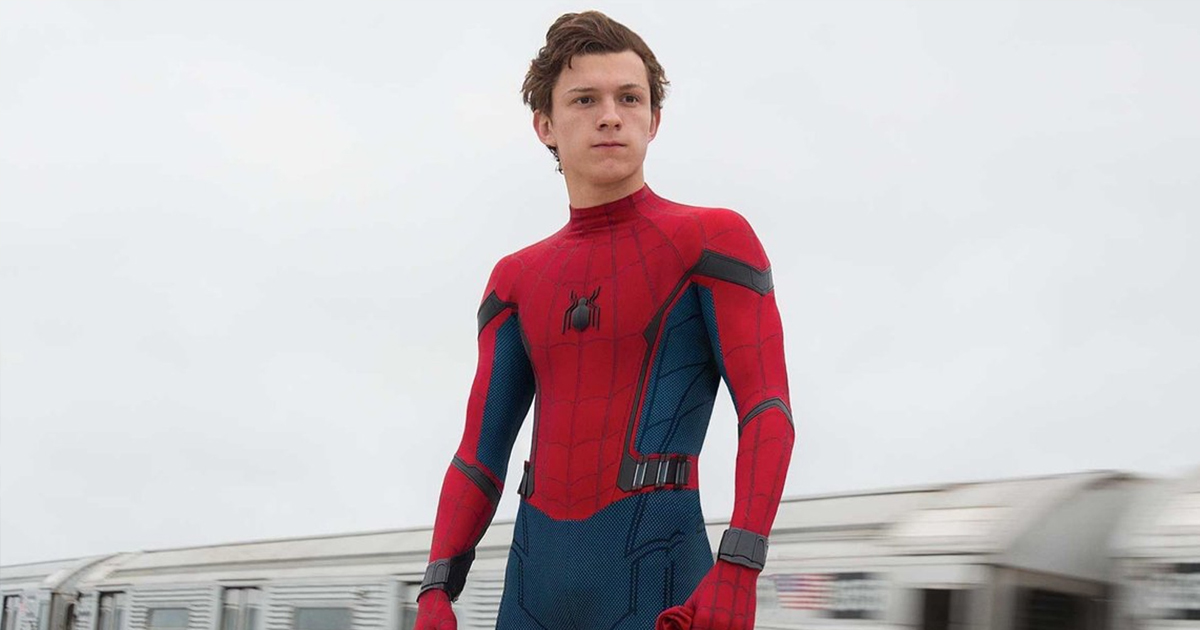 LOS ANGELES — In a controversial move, Sony Pictures and Marvel Studios announced today the termination of their contract allowing the Spider-Man character to remain within the Marvel Cinematic Universe. The terms of their deal do, however, permit Marvel weekend and certain holiday visitation with Spider-Man star Tom Holland, sources confirm.

“We’ve raised the boy, so we deserve to be a part of his life,” Marvel Studios President Kevin Feige said, according to those familiar with the situation. “This change is going to be hard enough for Tom and he shouldn’t have all communication with us cut off. I’m happy we were able to arrange weekends and holidays, and hope that things can remain civil moving forward — for his sake.”

“I was hoping we could weekends, holidays, and television, but maybe after working on our relationship for a few years, we can work that out too.”

Executives from both Sony and Marvel were seen leaving the Stanley Mosk Courthouse in Los Angeles at around 1:30 p.m. today, with members of Marvel’s team in tears as they watched Sony Chairman Tim Rothman drag Holland by the arm, with the 23-year old actor holding on tightly to his teddy bear and asking why “Kevvy” was so sad.

“We are doing what’s best for Tom,” claimed Rothman, buckling Holland into the backseat of his 2017 Toyota Sienna. “He may not realize it now, but one day he’s going to thank us,” he added before lighting up a cigarette and speeding out of the lot.

Judge Benjamin Rose provided his comments on the proceedings.

“You never want to see such a tight-knit corporate relationship fall apart,” he noted. “You always hope they’ll work it out, and that receiving millions of dollars in merchandise benefits would be enough for one mega corporation to sustain, but I guess human nature takes over. I pray for all parties involved.”

At press time, Sony CEO Anthony Vinciquerra was seen preparing Holland a box of Kraft Macaroni & Cheese, but not quite how the actor likes it, causing him to throw a fit which resulted in the grown man crying on the kitchen floor, saying he felt far from home.