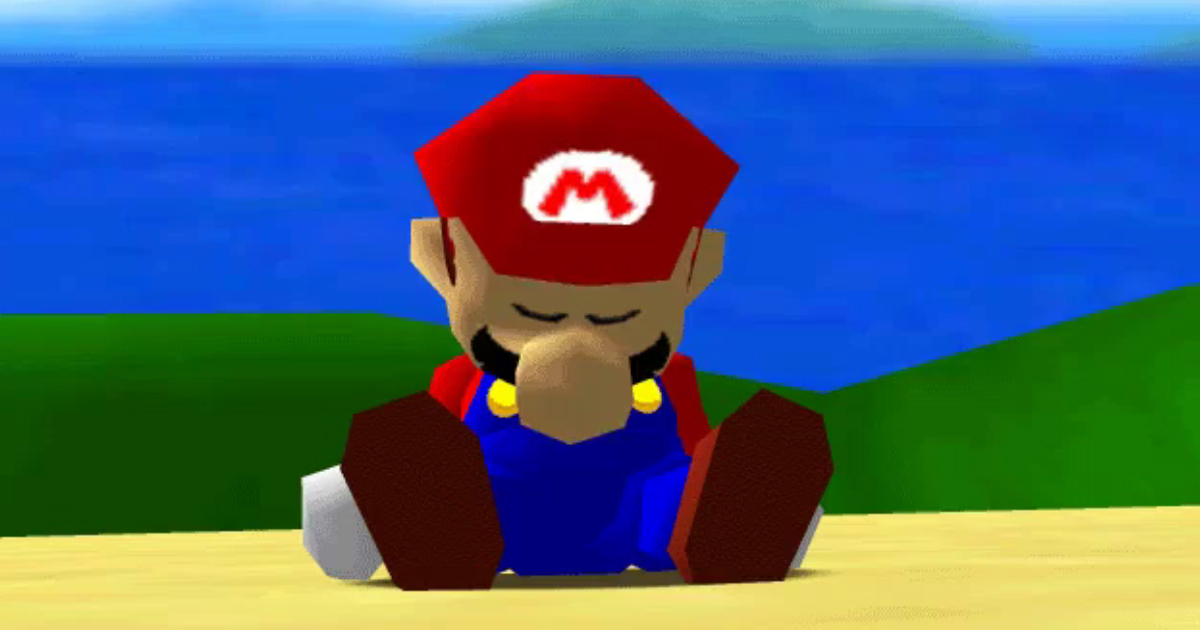 MUSHROOM KINGDOM — Onlookers were astonished earlier today as the mustachioed hero of the Mushroom Kingdom, Mario, collapsed in exhaustion after taking a massive jump in the middle of Princess Peach’s castle.

“That was pretty surprising to see,” said an onlooking Toad standing guard at the doors to the princess’s chambers. “That guy just crouched down really low, made a grunting noise, and then took this huge jump right on the middle of the big carpet in the main hall. It must give him some excitement to do that, because he even shouted ‘wahoo!’”

Some disgruntled witnesses say that Mario’s improper behavior goes against the decorum of the Mushroom Kingdom and the Princess herself.

“I used to like that Mario fellow, but I have to say I have never seen someone act so brazenly in these halls,” said Toadsworth, longtime aid to Princess Peach. “I shall have to send out immediately to have the carpet scrubbed clean of the stains left by his filthy boots, and none of you Toads will speak a word of this to anyone outside this room. What would the Princess think?”

At press time, Toadsworth was altogether shocked to discover that not only does Princess Peach know about Mario’s enthusiasm for taking jumps, but that it’s one of the things she finds most attractive about him.