Man Knows More About Superman’s Parents Than His Own 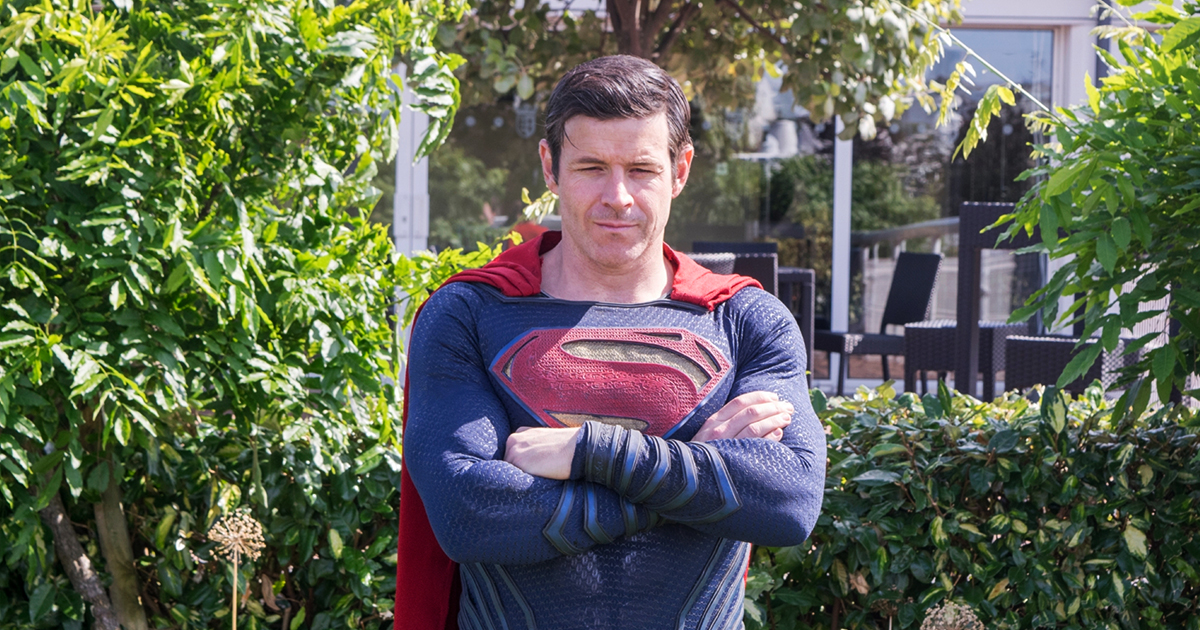 RICHMOND, Va. — Thirty-two year old comic book fanatic Kevin Hughes has more knowledge about Superman’s canonically dead parents than he does of his still living parents, according to close sources.

“In the Earth One Universe, Superman’s biological father Jor-El was the most prominent and ingenious inventor on the planet Krypton, while his mother, Lara Lor-Van was one of the planet’s leading astronauts,” recited Hughes, who never bothered to learn what his parent’s hopes and dreams were before they started a family.

“One of my favorite issues is the one where Jor-El heroically stops the tyrannical hypnotist Ral-En from taking over Krypton,” continued Hughes. “And did you know that Lara was a master of the kryptonian martial art of klurkor?”

When asked about his own parents, however, Hughes said that he had no idea how they met and didn’t see the point of wasting “precious brain storage” with frivolous information.

“That’s Kevin, for you — always wrapped up in his little comic books,” said Hughes’ mother, Barbara. “He’s a good kid though. I get a birthday card from him every year, and this time, he was only three years off my correct age.”

While Hughes stated that he does love his parents, he gets annoyed with them frequently for not understanding his passion for DC comics.

“Can you believe that my dad actually thought that the Kents were Superman’s biological parents?” Hughes said disdainfully. “Everyone knows that Superman was sent to Earth in a rocket as a baby because it was a last ditch effort by his real Kryptonian parents to save their son before their planet exploded. I mean, it was sweet that my dad tried to watch Smallville to talk about it with me, but it’s just plain embarrassing how many basic details of the story he failed to grasp.”

At press time, Hughes was flipping through the pages of an issue of Superman, wistfully sighing and imagining how nice it would be to have parents as amazing as Jor-El and Lara.