‘Luigi’s Mansion 3’ Review: Gooigi is a Welcome Addition to Nintendo’s Many Heretical Affronts to God 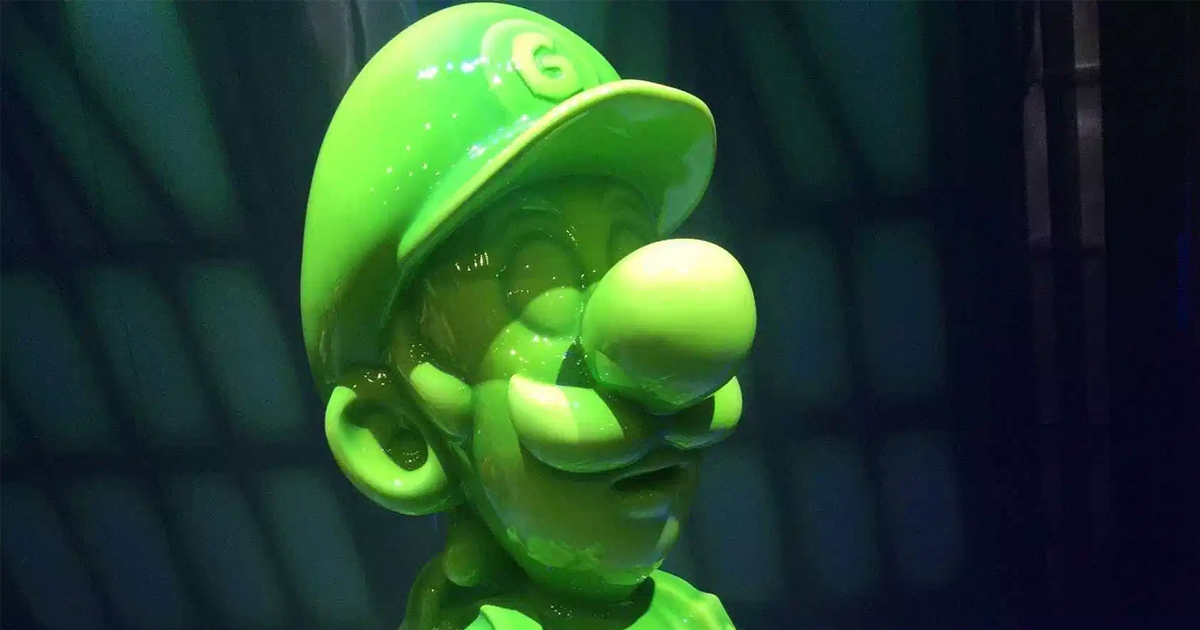 Despite the best efforts of an army of Jesuit priests, Luigi’s Mansion 3 comes out this week, and with it comes another a flagrant affront to the laws of God. With Gooigi, Nintendo has clinched their spot in the sixth circle of Hell alongside the heretics behind The Satanic Temple, Harry Potter, and whoever created Rugrats.

It’s impossible to talk about Gooigi without talking about the long tradition of Nintendo characters and games which violate Levitical law. Whether it’s Bowser with his unnatural flame breath, or Zelda with her sinful use of pagan runes, all have drawn the ire of God, and it is only by his divine grace that the whole of Japan has not been consumed in a cleansing swarm of locusts.

So who the heck is Gooigi? An abomination. While the Bible clearly states that man is created in God’s image, Gooigi is a slime man created in an Italian plumber’s image. Is the Italian plumber equal to God? This is clearly what Nintendo is attempting to say with Luigi’s Mansion 3. This heresy forms the basis of the multiplayer portion of the game, perfect for playing with your favorite demon.

Gooigi goes around flaunting his perverse origin while having the gall to wage battle against possessing spirits. Spirits who, it must be assumed, have sprang forth from the same hell mouth as Gooigi. He mocks us with this display. Sure, this devil’s abomination will help you suck up ghosts, but dread the day you inevitably must turn the Poltergust 3000 on him.

Overall, the multiplayer features of the game play well, and allow for couch co-op in a series that has been begging for it since day one. If you accept the irreparable damage to your mortal soul, Luigi’s Mansion 3 is a Hard Drive Solid Buy.