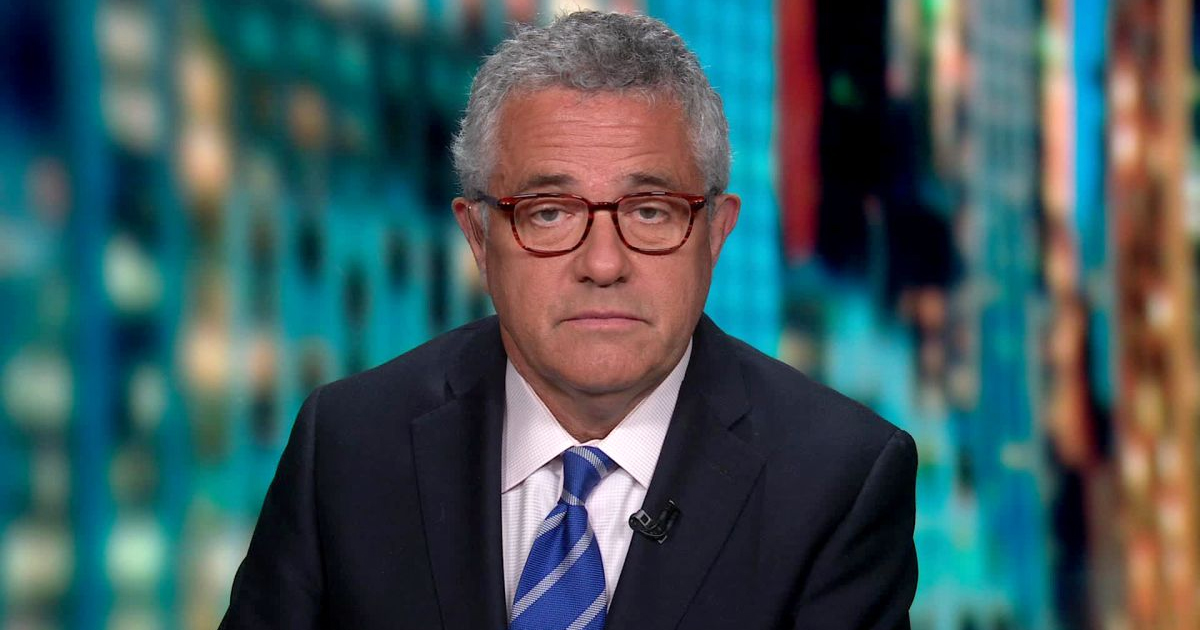 NEW YORK — New Yorker reporter Jeffrey Toobin announced on social media today that he failed the viral internet challenge to not ejaculate during the month of November after thinking about the presidential election occurring tonight.

“Is it my fault that the word ‘election is so close to the word ‘erection?’ God damn, just thinking about the electoral process gets me fuckin going,” Toobin said in an accidental Twitter livestream, thinking he was talking to himself. “It’s so unfair that the election happens so early during No Nut November each year. I just wanna live my damn life, but everywhere I look, I’m blasted in the face with sex. People telling me to vote, people posting thirst traps of their ‘I voted stickers,’ photos of long lines at polling locations. I mean, that’s like basically bragging about being in an orgy.”

The New Yorker was quick to suspend Toobin again, essentially double-suspending him — which they explained didn’t double the effects of the suspension, but lengthened the time a bit.

“This fuckin’ guy, man… this fuckin’ guy,” said a representative from The New Yorker. “I mean it’s one thing to jack off in a Zoom meeting at work, because you’re thinking about the election. But why would he choose to participate in No Nut November? Why not just shut it down for a bit? And then he accidentally does a livestream? I’m starting to think we’re all playing a part in this guy’s weird public election fetish or some shit. I mean Jesus Fucking Christ. He’s definitely not coming back to the office for at least two more weeks.”