Is a Game Truly Free to Play? 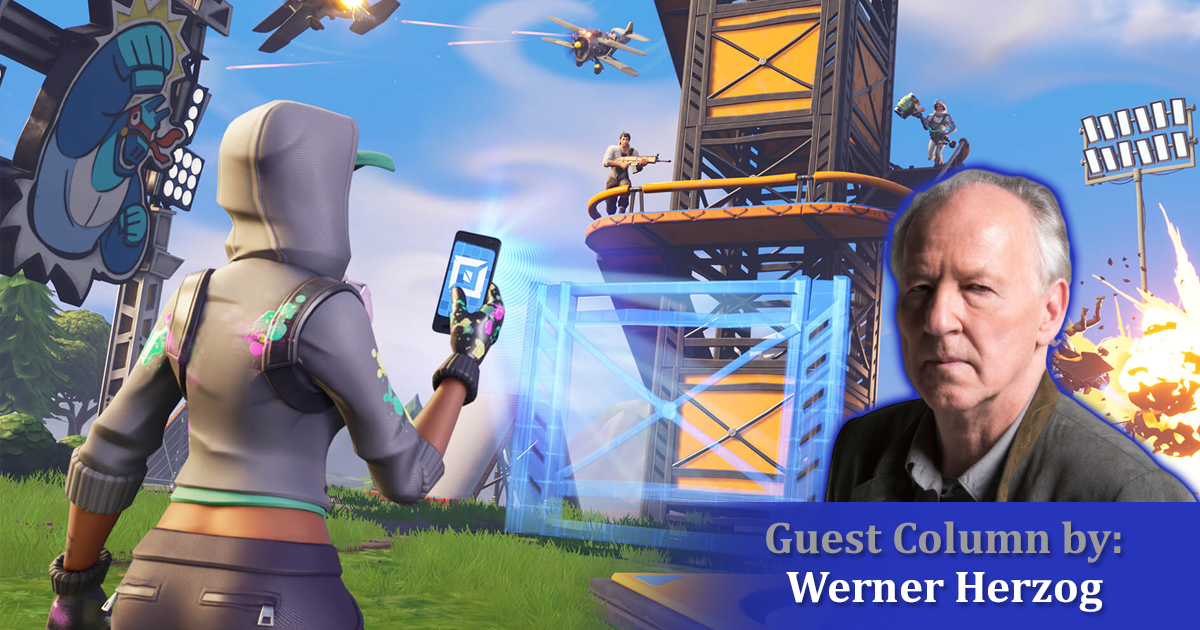 In this modern age of immediate pleasures, of instant dopamine hits from crates full of loot common, rare, and epic, of farms in need of maintaining, and candies in dire need of crushing, we find ourselves bathing in an endless pool of games that ask for no fees; almost drowning in a sea of differing gaming loops that ask nothing back from us. Only a call to engage.

But within these calls are the sounds of a siren’s song.

As I found myself on the 15th level of an endless runner, bounding over obstacle after obstacle, much like a gazelle unfettered by prey but impeded by the thrush of the forest, I stumbled for a 9th time. My character crashed down as he had so many times, reappearing at the beginning of the level; a sisyphean effort that he and I both happily obliged to participate in. Only this time, a message popped onto the screen. A window telling me I had run out of lives, informing me of a dire choice I had to make, much like the man who had two doors to choose from; hiding either his beloved lady waiting for his embrace or a tiger ready to strike him down.

My choices to replenish my avatar’s lives were to either wait for 8 hours or to purchase them for 500 gold. In this moment, the window was not only relaying a message, but it was revealing a world I had never seen. A world full of gold, silver, and rupees. These currencies at first peaked my curiosity but soon revealed themselves to only be a mask for the one currency: Actual Money.

With this realization, the veil had been lifted further. I was not in a world brightened by various shining monies. I was in a world of Lovecraftian horror ruled by the elder god named Capitalism. His nefarious tentacles wrapped around the ankles of my free runner, the wings of my angry birds, and the swords of my clansmen that I would send to clash.

In this moment, I saw that nothing in this world is truly free.

Everything is shackled and confined, no matter how much it advertises itself otherwise. Man is imprisoned by time, gravity, and obligation. Nature is bound to laws set in place millennia ago. We pay to win — oft-not with money, but with our very lives. My free runner is locked away for 8 hours unless I spend $5. I must endeavor to ask my wife.