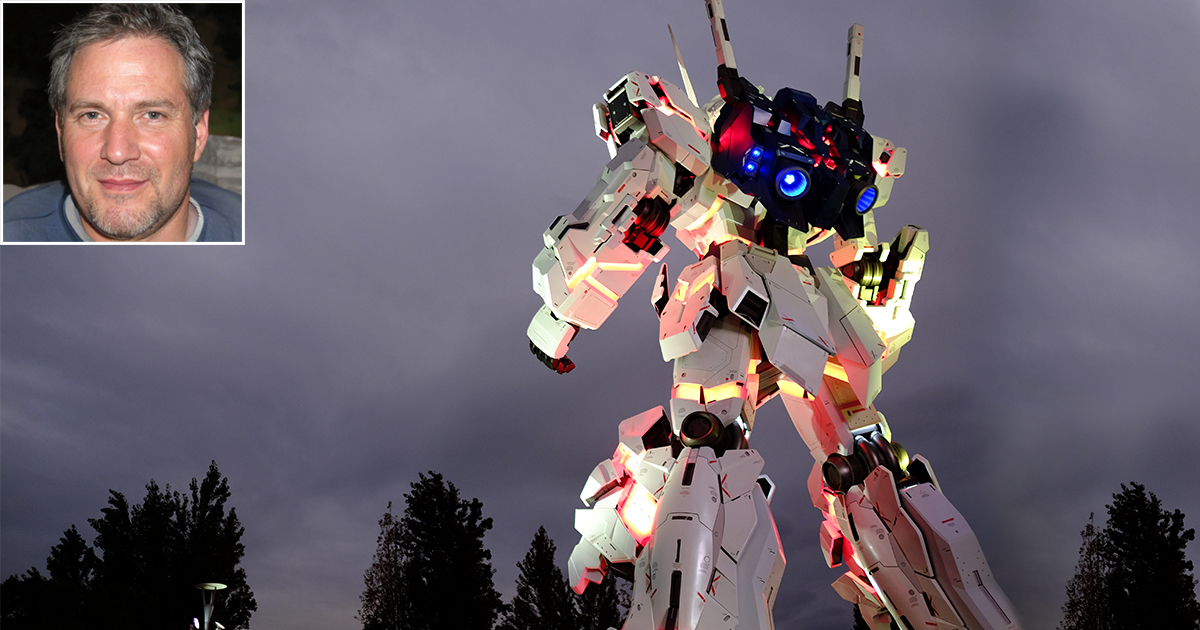 I have staunch anti-war views, sure. I don’t think that’s unique among young people in America. In many ways I’m just an average, too-old-to-be-drafted kind of guy who grew up watching a lot of anime, especially Gundam. The underlying message the Gundam series is that war is horrific — which I agree with — but since it seems like ending all war is unrealistic, I’ve decided that I’m fully prepared to abandon my anti-war views if having my own Gundam in the future is at all possible.

The US has been in one kind of conflict or another for a majority of its existence, and of course, I am against that, theoretically. War is horrible, but since it seems to be inevitable, there needs to be a weapon so dreadful and so effective it would terrorize anyone who would dare wage war. I am mentally fit and fully capable to be the sole pilot of such a weapon, which I think should be a real life Gundam. The Mk-II, if possible, because that’s my favorite.

Remotely-piloted military drones might as well be last year’s news. What we need is a Bryan-piloted Mobile Suit. If I am entrusted with America’s first Gundam, I can assure you I will be out there with my life on the line every day keeping us safe. Now, normally in the show, you see Gundams fighting other Gundams. So it’s possible that whoever we’re at war with could also develop them. But if not, I’ll just roll up with mine and slaughter the opposing army with their conventional weapons. Thinking of it more, I have to imagine some civilian casualties could occur in that scenario as well. I hope it never comes to that, but as long as I get to fly around in my own kickass Mobile Suit I vow to never contemplate the murky ethics of war again.

One more thing that’s been on my mind: if my opinion can be so easily swayed, what if the whole thing is just a PR problem? Maybe war really is good in some cases. After all, if our government is burning through billions of dollars and over a million lives of military personnel to address these issues, they must know something that I don’t! Also, I’m sure that the government wouldn’t go public with building a Gundam until it was being deployed, so as far as I know it might already be happening. An army recruiter at the mall promised me I’d be able to wield the greatest weapons available to mankind right now, and if that doesn’t just scream Gundam to you, then I guess we just don’t see eye to eye on the matter. Anyway, consider me enlisted!