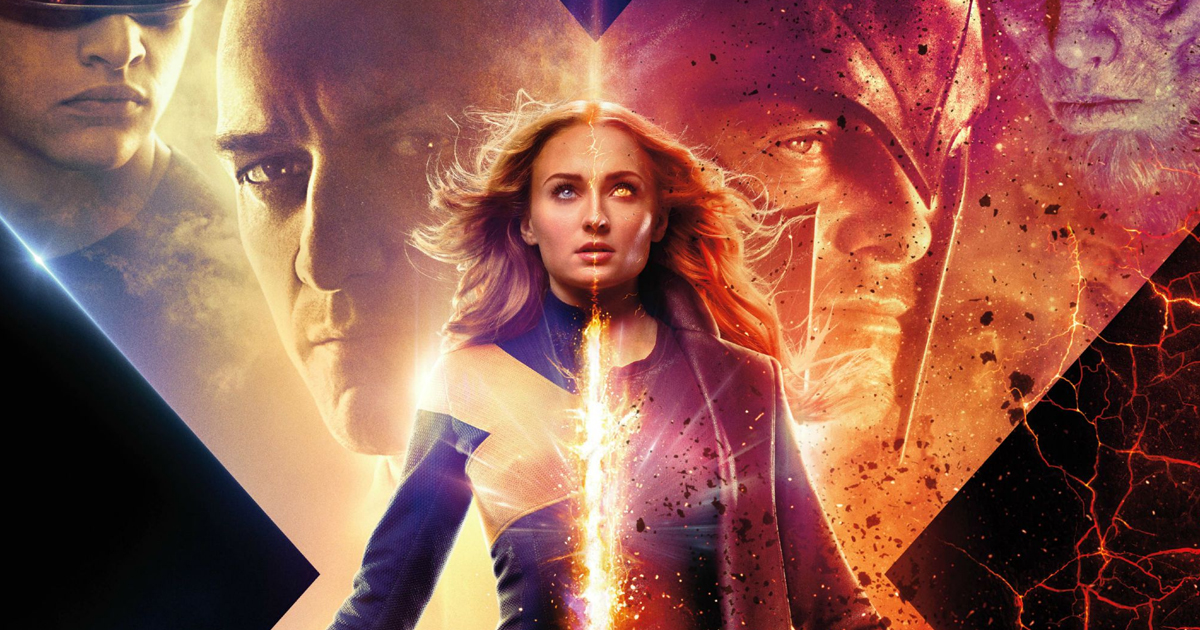 With a 114-minute running time and questionable buzz in advance of its release, you might be wondering whether you’ll have time to go relieve yourself of that $14 soda while sitting through Dark Phoenix. That’s why we’ve gathered the 48 best moments to go to the bathroom during the movie without missing anything important.