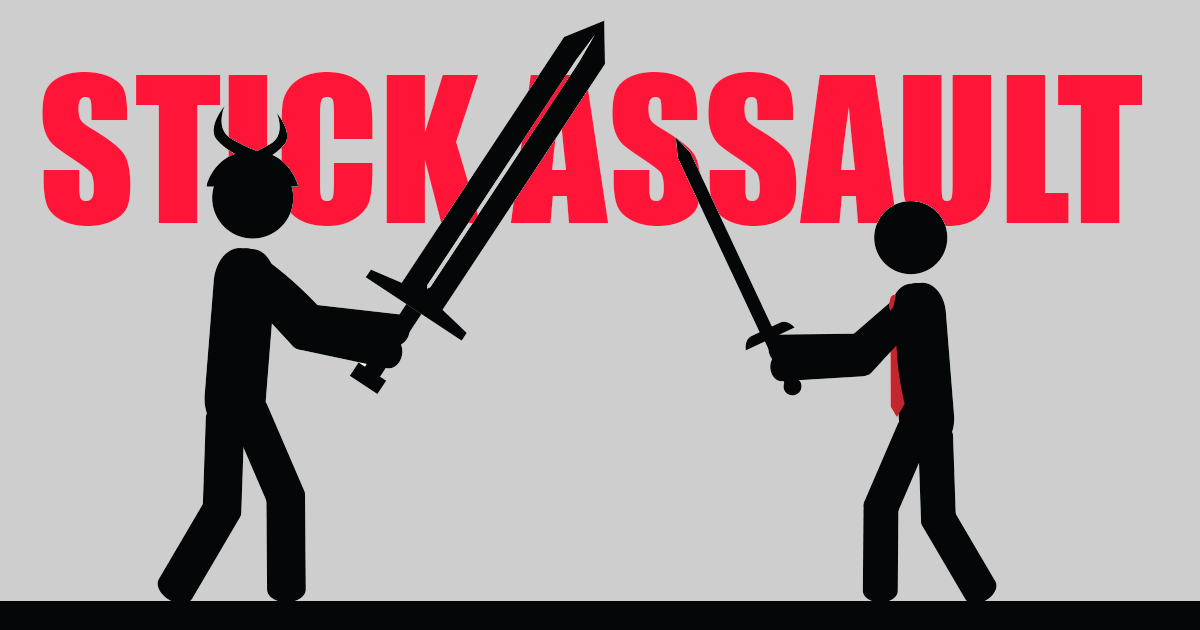 “I was thinking back on all the time I wasted on flash games back in middle school and thought I’d Google the creator of my favorite one, you know, just to check up on him,” said former fan Dirk Jeffers. “And up pops this video ‘Why Mario Is Secretly About the White Struggle’ and sure enough, in his profile he identified himself as the maker of Stick Assault.”

“I mean sure, I’m disappointed, but surprised?” Jeffers added. “No, not even a little bit.”

Although his new career move was not widely known until recently, those who knew Gage during his days as a flash game developer were also unfazed by his new career path.

“If you spent any time at all talking to him, you wouldn’t have been surprised at all,” said composer Bart Butler. “When I was working on some music for one of his later games he kept alt-tabbing over to 4chan and babbling about ‘white genocide’ and other wild shit.”

Gage’s YouTube channel “Truth Gage” hosts numerous 15-20 minute screeds, the most viewed of which sits comfortably at 700,000 views, and appears to be fully monetized with ads for health insurance, mobile apps, and meal supplements interspersed among his videos.

At press time, millions of YouTube users were having their nostalgic memories tainted as the algorithm promoted Gage’s videos as part of the “retro gaming” topic, which was trending on the site’s homepage.