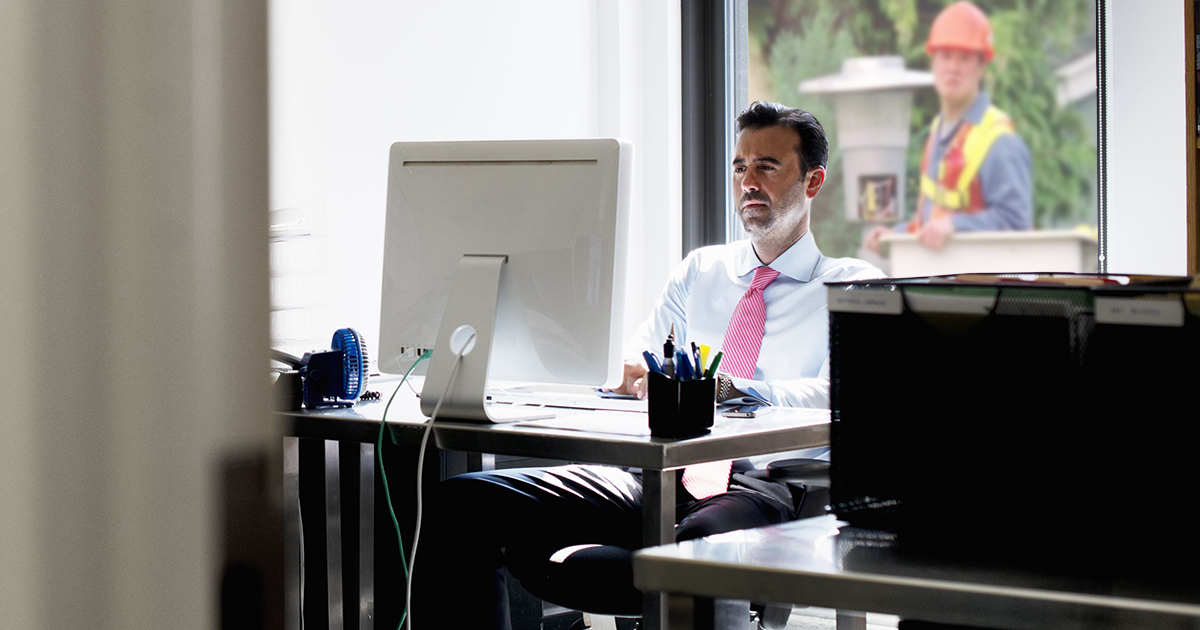 BUFFALO, N.Y. — Local accountant Owen Yates is reportedly afraid to reveal his salary to his coworkers because of the fact that he is paid in Trident Layers gum, according to close sources from within the company.

“I know that everyone is sharing their salaries in an effort to make sure that everyone is paid equitably, but fuck, man, I don’t want everyone to be jealous of me once they realize I’m not paid in money, but am paid in Trident Layers gum,” explained Yates in whispers to a co-worker who wished to remain anonymous. “Our system is so fucked up, man. I just wish everyone could be paid in gum. This shit chews you up and spits you right back out.”

Despite Yates having not revealed to many employees his gum-based salary, rumors have circulated around the office.

“Nobody ever pays me in gum,” said senior ad executive Marsha Shah in a viral Medium.com essay about unfair practices at their workplace. “We have a culture in this country where we’re taught to be silent about our salaries, because it encourages people to not ask their bosses for more. When I started at this job, I had an entry level salary of $39,000. That’s barely enough to cover rent and living expenses. So it’s absolutely absurd to discover that other employees who started at the same time as me, in equivalent positions, were paid in Trident Layers gum. My landlord loves gum. It could have been the difference between making and not making rent for me, some months.”

According to a new study by Columbia University, Americans are 75% more likely to be paid in various forms of Trident gums if they were raised in a household where their parents were paid in gum.

“The issue of wage disparity is systemic,” explained researcher Dr. Terrence Drake. “If you live in a household filled with gum, you’re more likely to chew it in high school, have great breath all through class, have teachers like you more, get better grades, be given access to higher tier universities, and be granted the highest paying jobs once you exit into the workforce. Also because you’ll be richer. That’s like, actually, maybe even a bigger deal, now that I think of it.”

At press time, in a desperate effort to conceal his wealth from his co-workers, Yates anxiously chewed up seven months of his pay while sitting in a bathroom stall.