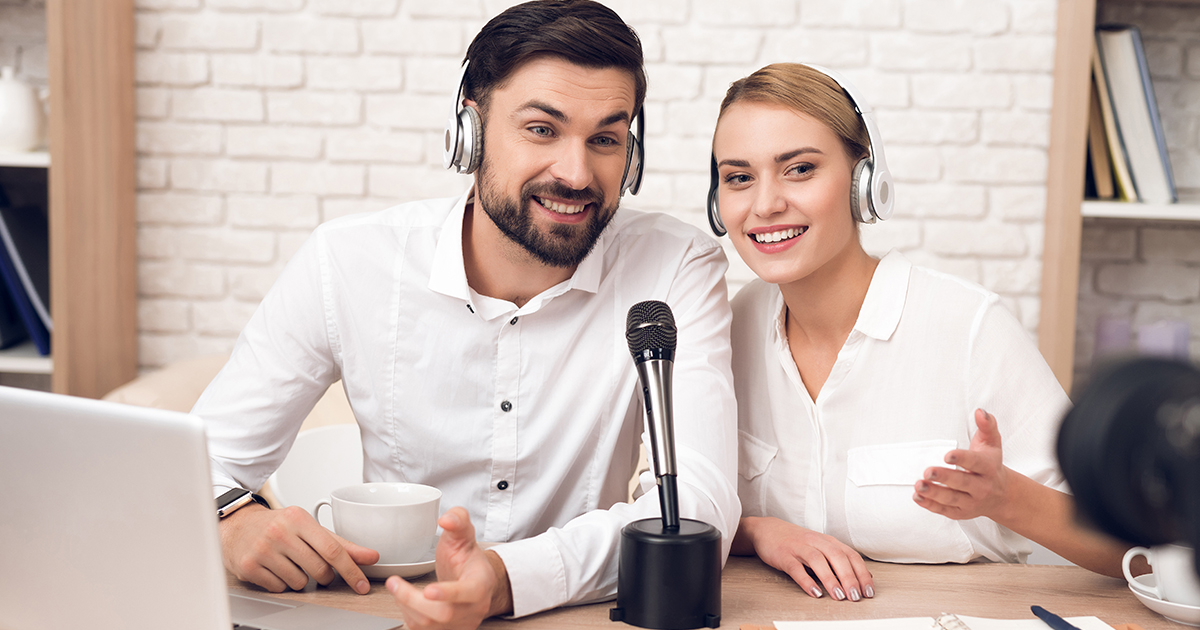 OCEANSIDE, Calif. — A group of college seniors went out to congratulate themselves on their fifth straight year of discussing starting a podcast together.

“I just can’t believe we’re almost there,” Leon De La Cruz said, excitedly drumming on the table. “It feels like just yesterday, me and the guys were just talking and thought, ‘Dude, our hilarious bantering is already a podcast, we just gotta get some mics and hit record.’”

The three students, friends since childhood, decided as high school seniors to start a podcast, a medium that went from niche product to mainstream over the past five years. So far, the group has only gotten as far as planning out their theoretical podcasting empire.

“We started planning right then and there,” said Mark Greco. “At first, we wanted to do a comedy podcast since we have the whole McElroy bros vibe dynamic thing going, y’know? We had these real cool segments planned out and we even had a couple of our friends come up with neat audience questions we could answer on our first few episodes before our following peaks at like episode 5.”

When asked about their digression from their original concept and the subsequent delays, Ethan Gustafson alleged it was due to their arduous development process.

“We’d meet for lunch between our own study groups and each time, it just felt like we were coming up with new ideas that trumped our old one’s. It went from comedy podcast to true crime podcast to gaming news podcast. Then Leon had a kid and I studied abroad in Germany, so it was a lot harder for us to just sit down and make something.”

The trio reunited earlier this week at Dave & Busters and celebrated finally deciding on a podcast concept, which De La Cruz says is going to be an actual-play D&D podcast over Skype.

No planning here; we’ve launched a brand new podcast network! Check out the first episode of the Hard Drive podcast where we watch and discuss every episode of 1989’s The Super Mario Bros. Super Show: