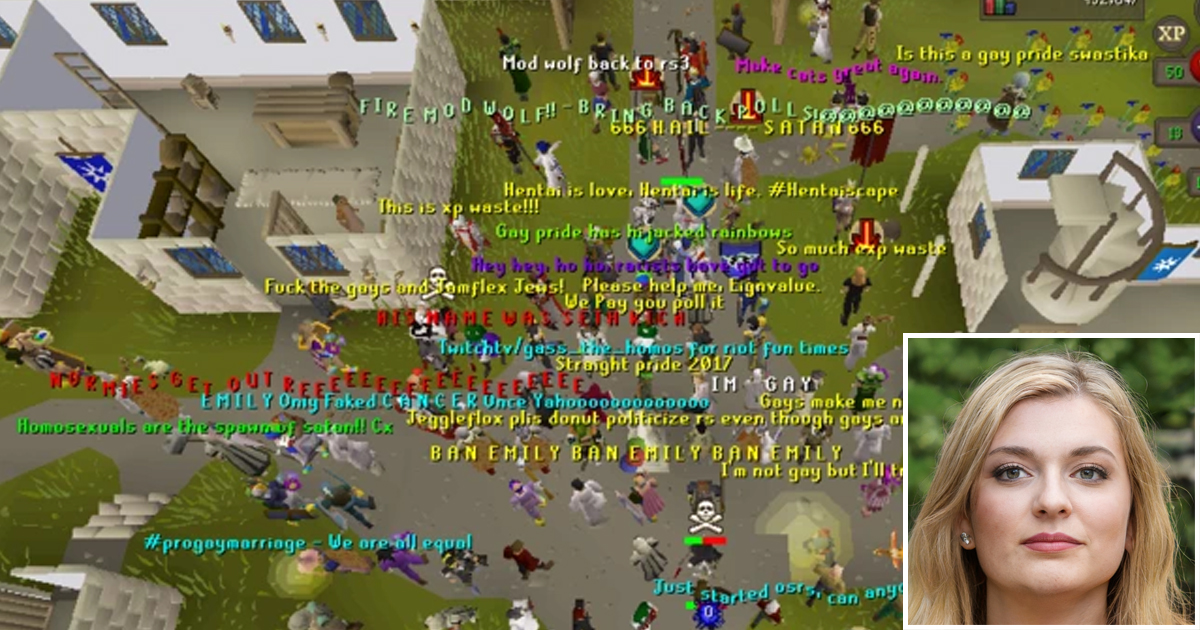 PHOENIX — Local girlfriend Marissa Andrews is reportedly unaware that the playlist her boyfriend put on during sex last week was just a 2-hour YouTube video of Old School RuneScape songs.

“She asked me who the artist was one the last song and I froze. I said Duke Horacio,” said Chris Moore, the 28-year-old boyfriend and former RuneScape obsessive. “How am I supposed to look my loved one in the eyes and tell her that she came to the soothing sounds of the east Varrock bank?”

“Plus, I’ve been playing RuneScape since, like, 2004,” he added, “so there’s probably something weird going on there.”

According to those familiar with the situation, Andrews has told her boyfriend that she likes the playlist, despite finding video games “annoying.”

“I tried to ask Chris what that cool lofi rap instrumentals he was playing while we hooked up, but he was acting all weird,” Andrews told friends. “It’s frustrating, because all he ever seems to do is play that fucking RuinScape [sic] shit. It’s nice to just be intimate for fifteen minutes every other week or so because it’s the only time he isn’t thinking about that game. God damn.”

According to the creator of the YouTube video, GoodGamer6969, this is a fairly common occurrence.

At press time, after discovering the true origin of Moore’s sex playlist, admitted it was still better than her ex-boyfriend who looped the same four Logic songs over and over again.