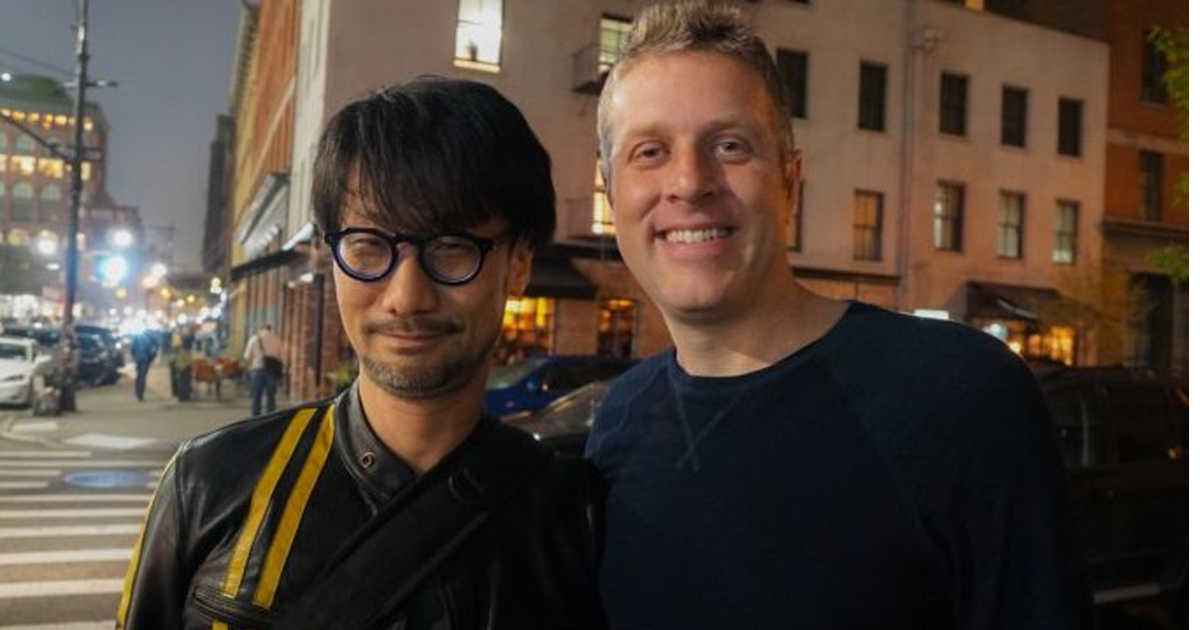 LOS ANGELES — Geoff Keighley confirmed to reporters today that the annual Video Game Awards, where the industry comes together to celebrate the best in gaming from the previous year, is basically just an excuse for him to hangout with famous Metal Gear developer Hideo Kojima.

Speaking with press ahead of the show later today, Keighley said “After the Spike Awards fizzled out in 2013 I realized making my own show would be the perfect cover to hangout with all my favourite game developers like Hideo Kojima and…um … Tim Schafer is there sometimes too? To be honest, I just really like Mr. Kojima.”

Keighley noted he had been a huge fan of Kojima’s work for years and always wanted to meet him since playing Metal Gear Solid as a child. Creating the VGA’s seemed like the perfect opportunity to make it happen.

“I don’t know why people didn’t put it together sooner,” said Keighley. “I’ve invited him to every show since I started the VGA’s, even if he wasn’t nominated for anything. We just toss some new Death Stranding footage on the big screen and then go out for drinks after the show. It’s the perfect cover, really.”

Fans will remember Konami barred Kojima from attending the VGA’s back in 2015 following his tumultuous last few months with the company.

“Yeah that year was a real bummer,” Keighley continued. “It’s alright though, me and Cliff Bleszinski hit up a strip club after the show and that was okay. The whole time I just kept wishing my good pal Hideo was there too…”