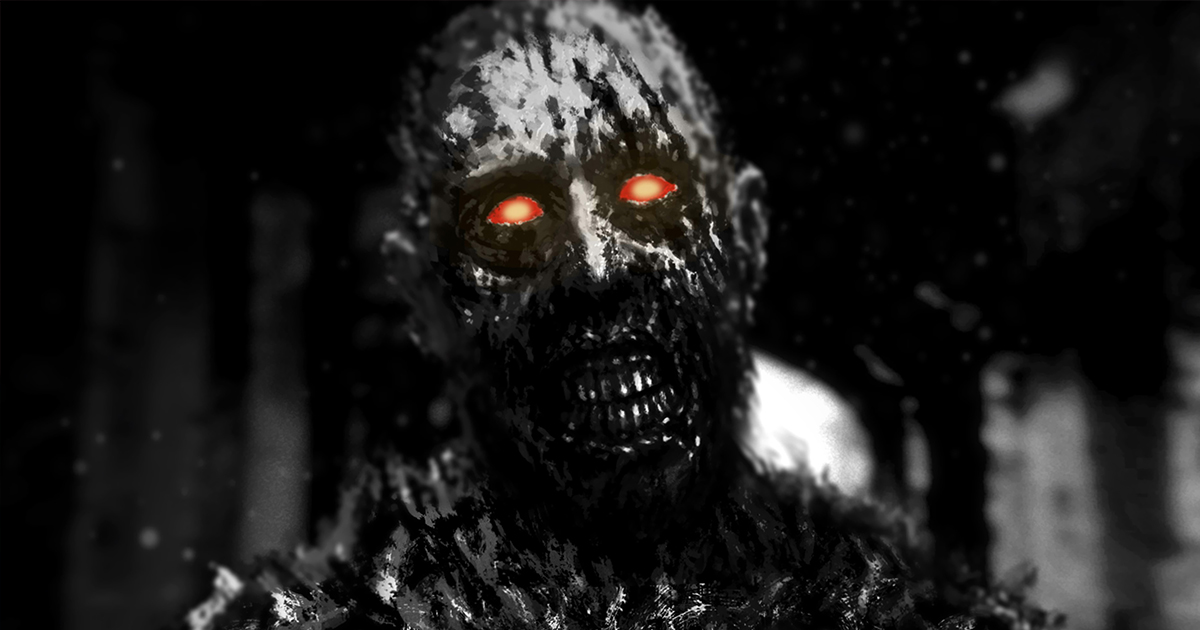 CLEVELAND — Noting that he would’ve accepted the detail at face value without an explanation, local gamer Thomas Windermere told sources Friday that the lore of the new sci-fi action game Parallax was going to painstaking lengths to explain to him why the game’s enemy characters all have glowing red eyes.

“I’ve been picking up all of these audio logs and journals scattered throughout the game hoping to understand the plot better, but most of them are recordings of scientists explaining the red eyes thing,” said Windermere, who has been comfortable with the idea of game villains with menacing red eyes since he was 12 years old.

“It’s interesting that they found a scientific reason to give the enemies red eyes, and even came up with a timeline for how and why it started happening during the scientists’ experiments,” he added, “but honestly I was just hoping the logs and journals would explain more about who the main villain is and why he turned evil. I guess they’ll cover that in a cutscene later or something.”

Windermere told sources further that, in addition to explaining the red eyes, the games’ lore also had detailed, thoughtful explanations for why the enemy characters had psychic powers, force fields, and body armor, all of which were also things that Windermere was not previously curious about at all.

“It’s really cool that they took the time to write all of this, and honestly if I’d never played a video game before I might find it interesting,” added Windermere. “I guess I just wish they took more time to explain the game’s convoluted plot rather than to justify all of these basic details.”

At press time, Windermere had logged onto the game’s subreddit to ask a question about the game’s ending only to discover hundreds of threads debating why the enemies can fly.