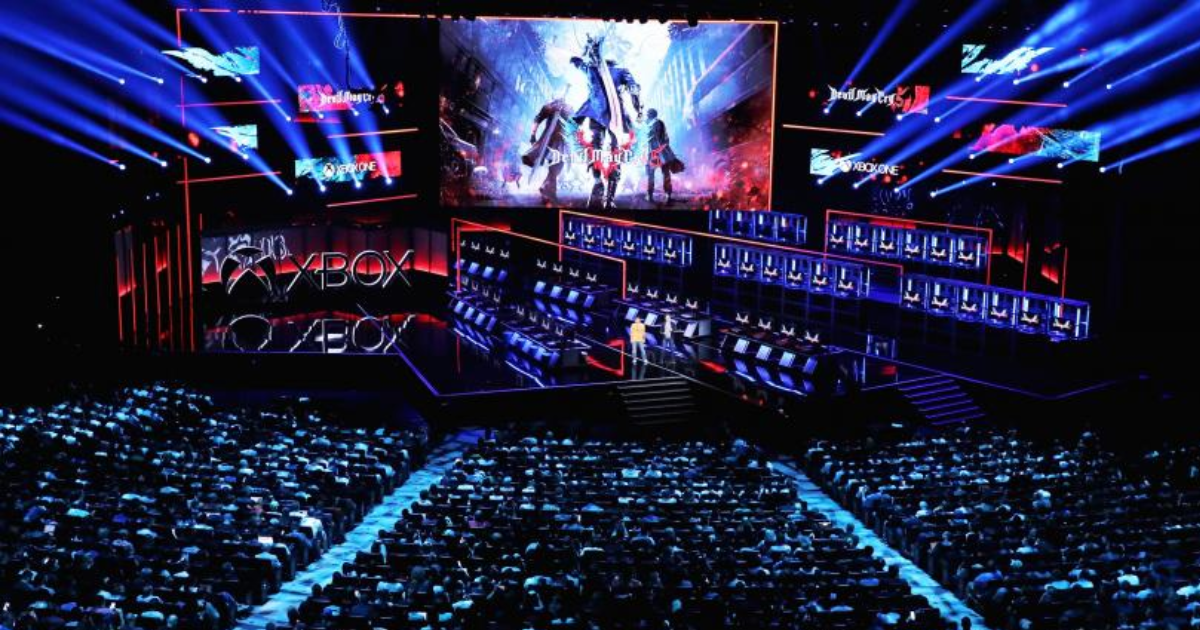 LOS ANGELES — With big names like Geoff Keighley and PlayStation dropping out of this year’s iteration of E3, gamers around the world have been reflecting on the expo’s humble beginnings as a trade show purely focused on helping huge corporations sell more video games.

“I remember watching Reggie Fils-Aime show off the DS at E3 in 2004. I was in middle school back then and my mind was blown,” says lifelong gamer Phil Harrelson, who would later beg his cash-strapped parents to buy him a DS for Christmas, thus helping Nintendo recoup the cost of sending Fils-Aime to E3 to do the announcement. “I’ll never forget you, E3! Thanks for the memories!”

“That was also the same year that Miyamoto came out on stage with a Hylian shield and Master Sword to reveal Twilight Princess, remember? Man, that was so crazy,” added Harrelson, referring to another iconic moment from E3 2004 which would not have happened unless years of market research had proven that it was a financially savvy marketing strategy to fly the company’s most beloved employee from Japan to do so. “I bought Twilight Princess on release day two years later but I didn’t end up liking it that much. Great trailer, though. Good old E3!”

At press time, gamers were wistfully hoping that a new, more exciting gaming expo would come along to take the place of E3 and tell them what to spend their hard earned money on.