Gamer Excited for Cuphead Property She Can Actually Finish 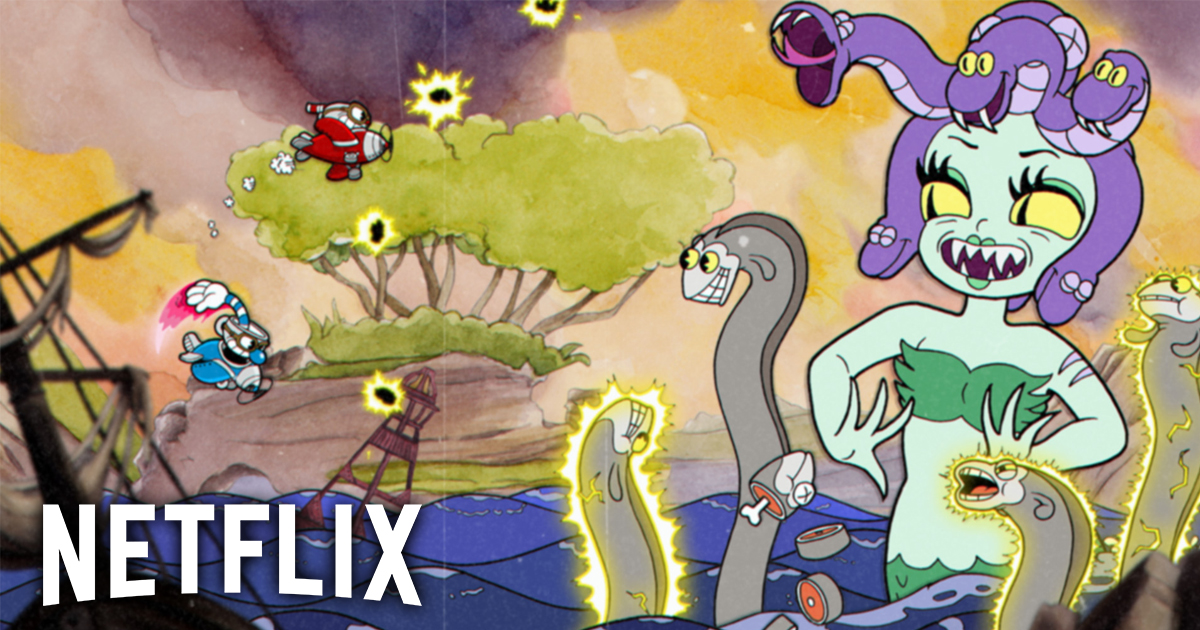 AUSTIN, Texas — Local gamer Kaylie Terline was reportedly thrilled to hear that Netflix is producing an animated Cuphead show she might actually be able to finish.

“I hope it’s not so authentic that I rage quit after episode four and never complete it,” said Terline. “I mean, at least a TV show would never make me throw my laptop out a window,” she said, laughing bitterly and staring at the empty square on her desk where a computer used to be.

The notoriously difficult game is known for its beautiful 1930s style animation. “The art is evocative and intricate. I learned that while watching seventeen different playthroughs trying to figure out how to beat Dr. Kahl’s robot,” Terline explained through gritted teeth while crushing a small Mugman action figure in one white-knuckled hand. “My sister keeps telling me to use a twin heart charm, but then I don’t have enough fighting power,” she continued, pupils dilating.

Terling reports that although the Cuphead music fills her with frustration and rage, she is excited to see how the story plays out. “I still can’t believe Cuphead sells his soul for a bunch of money. If I ever sell my soul to a cartoon devil, it will be for something cool. Like the ability to finish Cuphead.”

Terling is slightly worried that the show developers will be so committed to the game that the show will be incredibly difficult to watch, noting, “I wouldn’t put anything past those assholes.”

“Hopefully,” she said, “it’s the opposite of other Netflix shows. I beat the crap out of Castlevania when I was a kid and got through maybe two episodes of that garbage.”