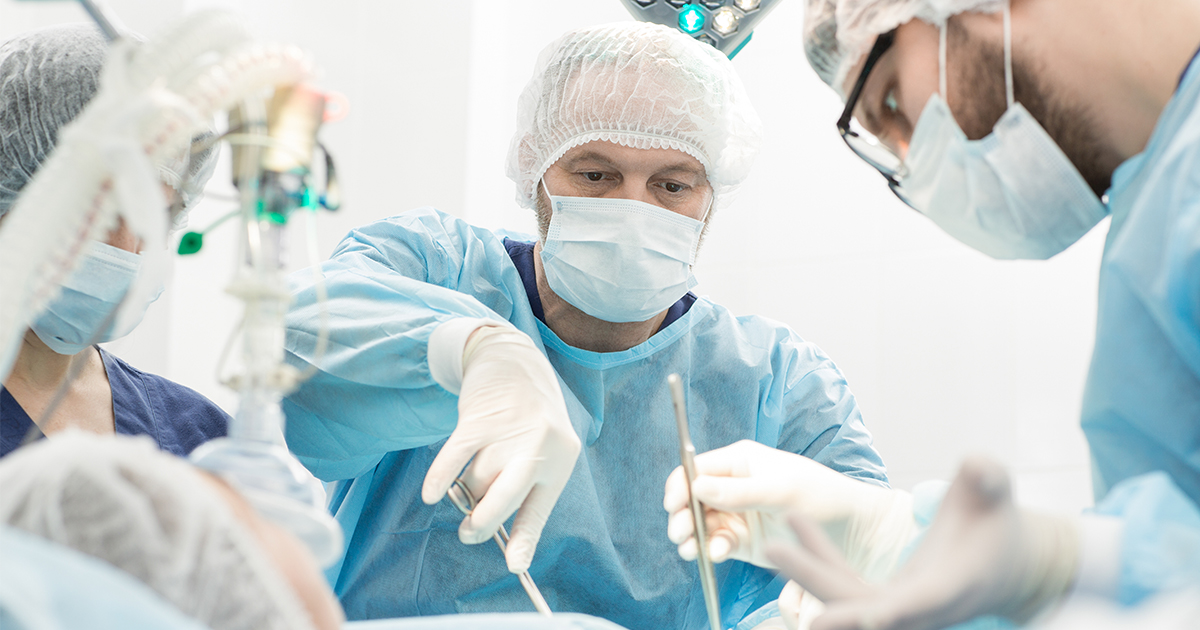 “Sure, everything looked fine after my first attempt,” Dr. Bennet explained, “but I just had this nagging feeling that it hadn’t taken. I’d hate to lose all that progress on a patient, and we hadn’t closed up his chest yet, so why not give it another shot?”

When asked why this decision was important enough to spend several more hours re-attaching the bypass machine, removing another vein from the patient’s leg, and using it to route blood flow around the blocked artery, all while the patient lingered on the precipice of death, Dr. Bennet took a few moments to gather her composure before answering.

“It was years ago. I lost … god, it’s still so hard to talk about. It was my fault, and all this time later I can’t take responsibility. I’ll just say it. I had just started Pokémon Yellow, and after playing it for two hours, I just turned it off. I completely forgot to save. I had to start that damn tutorial, all over again. That was the day I told myself … never again.”

The patient’s family waited through the night for news on his condition, with his wife Shelly remaining confident in Dr. Bennet’s abilities.

“I was so worried about my husband at first, but the surgeon reassured me by telling me she had gotten a XS rank on every level of Trauma Center: New Blood,” Shelly said. “I’m guessing that’s some sort of training simulation? The things they do with computers these days!”

After the second surgery, Dr. Bennet received notice from the Medical Board of Arizona informing her that her license had been revoked due to reports of malpractice. At the time of publication, she is pursuing legal action to have her license reinstated.

“I was simply doing what I felt was necessary,” Dr. Bennet said. “I spent 12 years grinding in medical school to earn that license, so if they think I am walking away from all that experience, they have another thing coming.”