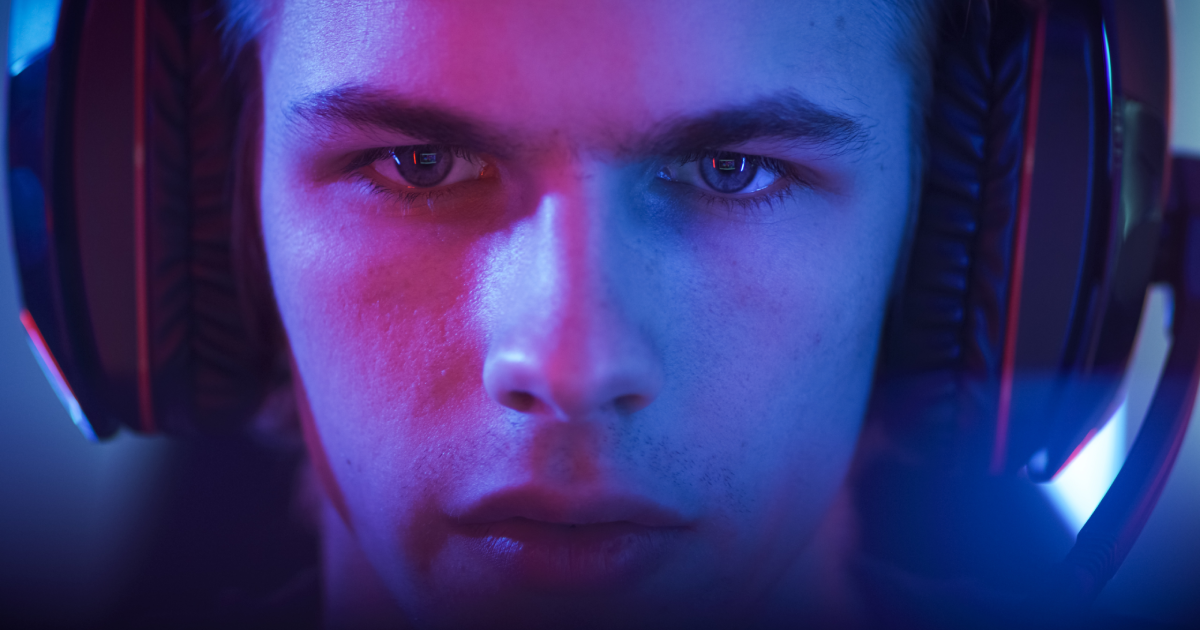 PHOENIX — Gamer Michael Boggs is taking it upon himself to investigate every frame, note, and pixel of Hero’s Horizon II to make sure it is free of politics before he can enjoy it.

“Most games run about 60 frames per second,” said Boggs, while playing the sequel to 2015’s Hero Horizon by MightySword Studios. “That’s 3,600 chances every minute that they have to indoctrinate you. Scanning over all of them meticulously is a lengthy process, but it must be done. I told my job I had a nervous breakdown so that I could stay home and make sure this game does not have an agenda because I would hate to accidentally support some PC bullshit being rammed down my throat.”

Boggs then performed an exploit that allowed him to go out of the intended barriers of the game map in order to float around in an undeveloped abyss, searching for hidden or overt political messages that could be forced upon the player.

“Our culture is obsessed with all this social justice junk,” he said. “It’s all I can think about.”

As part of this investigation, Boggs has reached out to Hero’s Horizon lead developer Jenny Worth for insight. According to Worth, when she tried to respond to Boggs’ series of direct messages, he would simply explain elements of the plot she had helped co-author for the first game.

“I don’t even really understand what he means by political,” Worth commented. “He asked me if it was ‘historically accurate’ to have a female hero being taught battle magic, and I honestly did not know how to answer him. No one tells you that 50% of game development is explaining to boys online that magic isn’t real.”

Several days into his search, Boggs posted on Reddit that he had encountered a dialogue option with a female shopkeeper that prompts her to mention her girlfriend.

“You don’t understand,” he replied to a comment informing him that the dialogue was purely optional. “There are only five dialogue options, and one of them reveals this totally unnecessary virtue signaling to the player. That means twenty percent of this character’s entire dialogue tree is political. It’s obsessive. I can’t bring myself to play any further.”

Boggs has remained silent since being asked about the possibility of choosing a different dialogue option.