Gamer at New Job Opens Every Door in Office Building 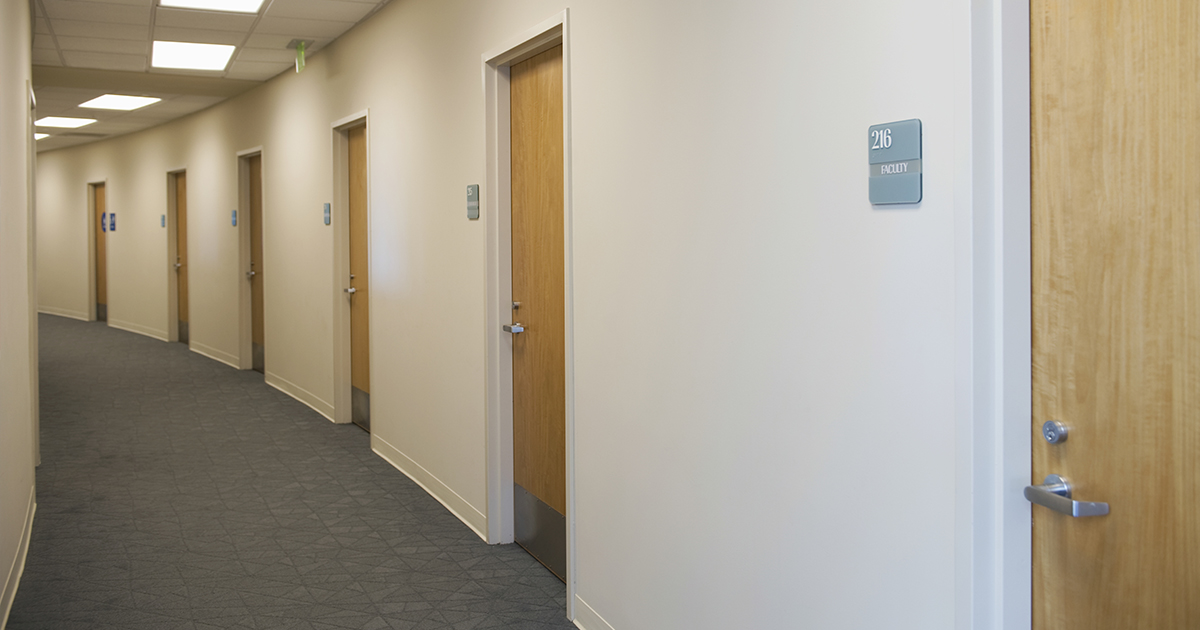 CHICAGO — Thoroughly searching his new workplace for useful objects, treasures, or keys lying around, local gamer Eli Levine attempted to open every door in the office building immediately after beginning his job as a sales executive this morning.

“My first few months at this company aren’t going to be easy, so I’ll need to stock up on items before I get to the real work,” said Levine, dipping into a coworker’s empty office and putting a stapler, pens, and a computer monitor in his messenger bag. “One of my managers might be hiding in one of the board rooms, and they’ll have a new task to complete, or may give me a secret promotion. But at the very least, I can clear out any enemies or rival employees waiting to ambush me later on.”

In addition to meeting rooms and closets, Levine has also attempted to open drawers, cupboards, filing cabinets, elevators, safes, break room refrigerators, windows and electrical hatches. Though his success is mixed, his inventory has grown to include such items as a pair of medical forceps from the third-floor podiatrist’s office, a fire extinguisher, a men’s restroom key, and someone’s tuna salad sandwich.

“It’s frustrating when I find a locked door, because I can never tell if I’m supposed to find a key somewhere that opens this, or if it’s part of the wall’s texture and just for show. Punching the door doesn’t help, usually.”

After the long morning building out his exhaustive map of the business center, Levine hadn’t found anything helpful for setting up his new email and familiarizing himself with client accounts, but did manage to procure a number of quest items needed for his LARP.