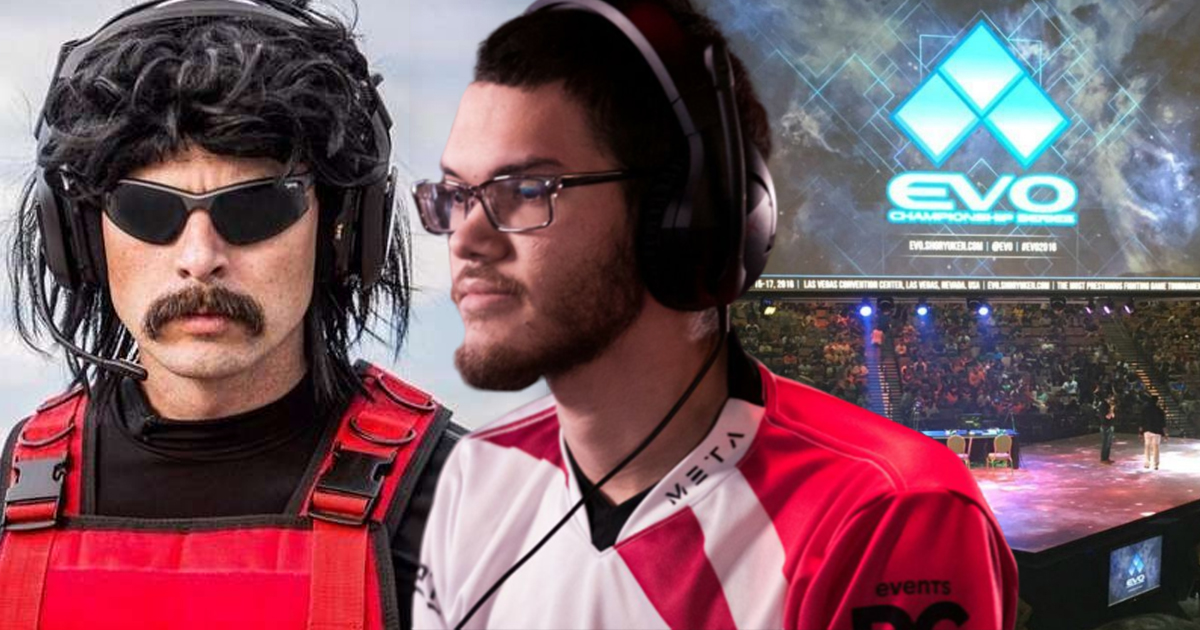 WORLDWIDE — The Super Smash Bros. community is in shock today after dozens of people came forward with sexual assault and pedophilia allegations against many, high-profile players like — you know what, I’m so tired. Gamers are canceled. All of them. Fuck it.

I mean, Jesus Christ, how many times do I have to write this story this week? It feels like it’s been two years since I reported on the Ubisoft executives who were put on leave due to misconduct accusations. It’s been, like, five days! And that’s barely even a footnote anymore!

Holy shit, we could just run a headline that says “Minors Can’t Consent to Sex With Adults” and that would be considered video game news. Sure, it’s something that should be instilled in every single adult on the planet from an early age, but we would have to tag it on our website as part of the Super Smash Bros. topic!

And what about Dr. Disrespect! We still don’t know what this fucking guy did to get banned from Twitch. Do you know how hard it is for someone like that to get PERMANENTLY BANNED from Twitch? Did this guy fucking kill somebody? I don’t know how much more of this I can take.

So, look, I think the easiest solution here is just to cancel all gamers. Between developers, streamers, and competitive players, there’s a new horrific story to read every day. What if we just cut the issue off at its knees and deplatform all gamers? Sounds like a no brainer to me.

Okay, sure, we might lose some people like Markiplier, who seem pretty okay. But on the flipside, this would finally end PewDiePie’s career. Remember when he dropped a racial slur on a stream three years ago? That same guy just signed an exclusive streaming deal with YouTube in May. Get the fuck outta here.

Plus, we don’t even know about the Markipliers of the world. The gaming community is a ticking time bomb counting down to the moment that we find out the personalities we enjoy are absolute fucking monsters.

Sorry to say but that means all of your favorite developers are going to need to close their doors too. No more Riot Games. Sayonara, Naughty Dog! It might sound sad, but hey, if no one’s making games anymore, then we won’t run the risk of anyone else becoming a gamer, so that’s a win.

As a gamer myself, I will be taking this time to be with my family, in hopes that I may beat this someday.