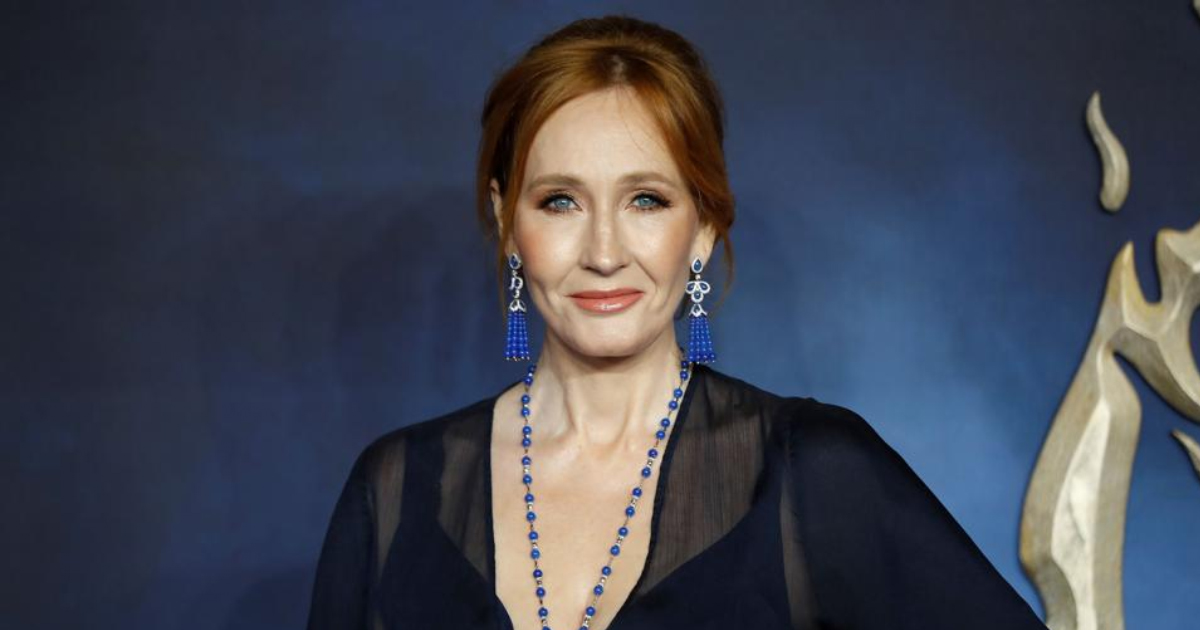 “It’s a fascinating work,” said literary analyst Rey Holden. “We’ve seen works where the author intentionally crafts an insidious character who deceives to the audience — for Rowling to take on the role of the delusional liar is entirely new.”

Troubled Blood features a cis-man dressing up as a woman as a means to perform gruesome murders, a premise told from the perspective of a paranoid and out of touch woman who thinks marginalized groups are out to kill her.

Many critics have come out to say the work is transphobic and unrealistic, to which Rowling has responded by saying that she prefers the term “trans-speculative”.

“This is what makes Rowling such a compelling character,” said Holden. “Instead of making criticisms about trans people based on anything in reality, she just writes an entirely fictional story about what she thinks could happen in order to justify her transphobia and double down. It’s a whole new type of fiction.”

To lay the groundwork for this narrative, Rowling spent over a year spreading misinformation about transgender people on social media for free, before attempting to sell it as a hardcover novel.

“All the retcons make sense now, honestly,” said a Harry Potter fan who wished to remain anonymous. “That’s just Rowling’s unique style — that is, blatantly lying to her fanbase.”

To capitalize on Troubled Blood trending, Rowling announced on Twitter it’s sequel: What Muslims Do When You Aren’t Looking.