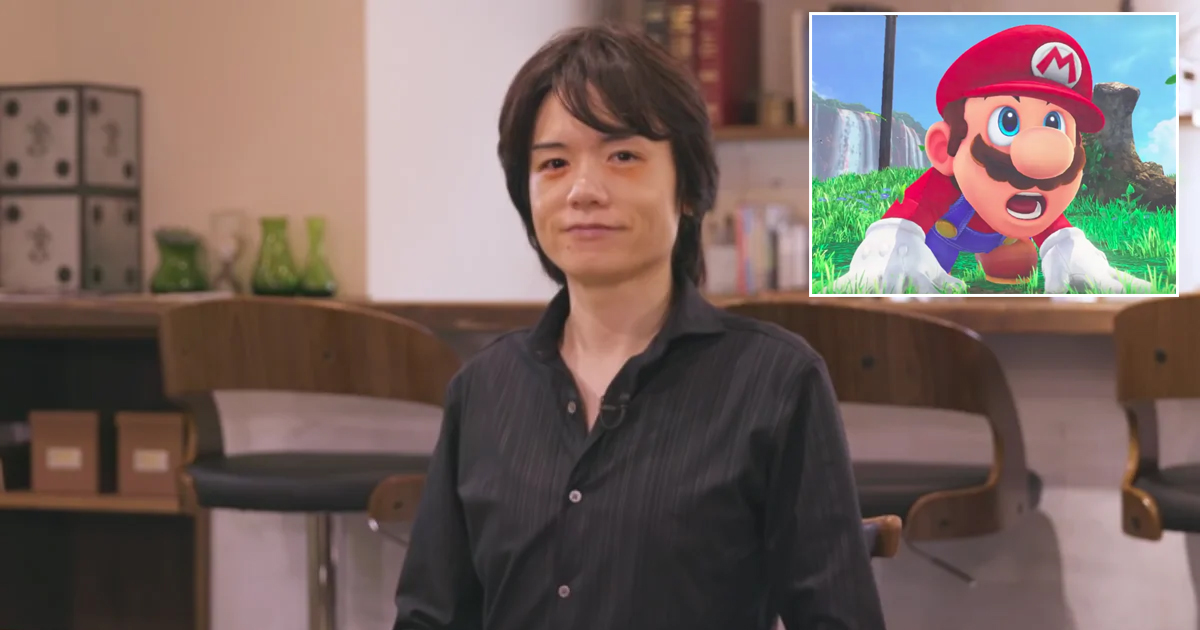 TOKYO — Nintendo fans were left scratching their heads this morning following a surprise livestream where visibly exhausted Super Smash Bros. director Masahiro Sakurai announced that Mario, a veteran playable fighter who has been in the series since its 1999 debut, would be joining Super Smash Bros. Ultimate as paid DLC.

Sakurai, who in the video delivers the news seated at his desk surrounded by discarded coffee cups, empty saline bags, and a bedpan so that he would need fewer hospital breaks, initially appears unaware that anything is amiss.

“We know fans have been asking for all four Mario Brothers to join the fight for a long time now,” says Sakurai in the video, still managing a sheepish smile despite his eyes repeatedly closing due to fatigue. “Today, we are pleased to announce that at long last we are bringing this reunion to fruition.”

Sakurai, apparently working without a script, next picks up a GameCube controller while mistakenly attributing Mario’s debut appearance to 1992’s Super Mario Kart. At roughly the four-minute mark, Sakurai appears to notice that Mario’s portrait is now shown on the character select screen twice.

After realizing his mistake, Sakurai is then seen counting on shaking fingers. “Wait, so there should be four Mario brothers, right? Mario, Luigi, Wario… what’s the other one? I’m so tired…” he mumbles, before getting further confused after noticing Dr. Mario on the character select screen as well.

At this point, Sakurai appears to faint, slipping from his chair and falling out of view of the camera. The feed then cuts to Nintedo of America President Doug Bowser, who says nothing for forty-five seconds, before the broadcast abruptly ends.

As of press time, there has been no statement from Nintendo about the supposed DLC character, however most fans agreed that they would be happy with a second Mario as long as his down-B wasn’t still somehow from Super Mario Sunshine.