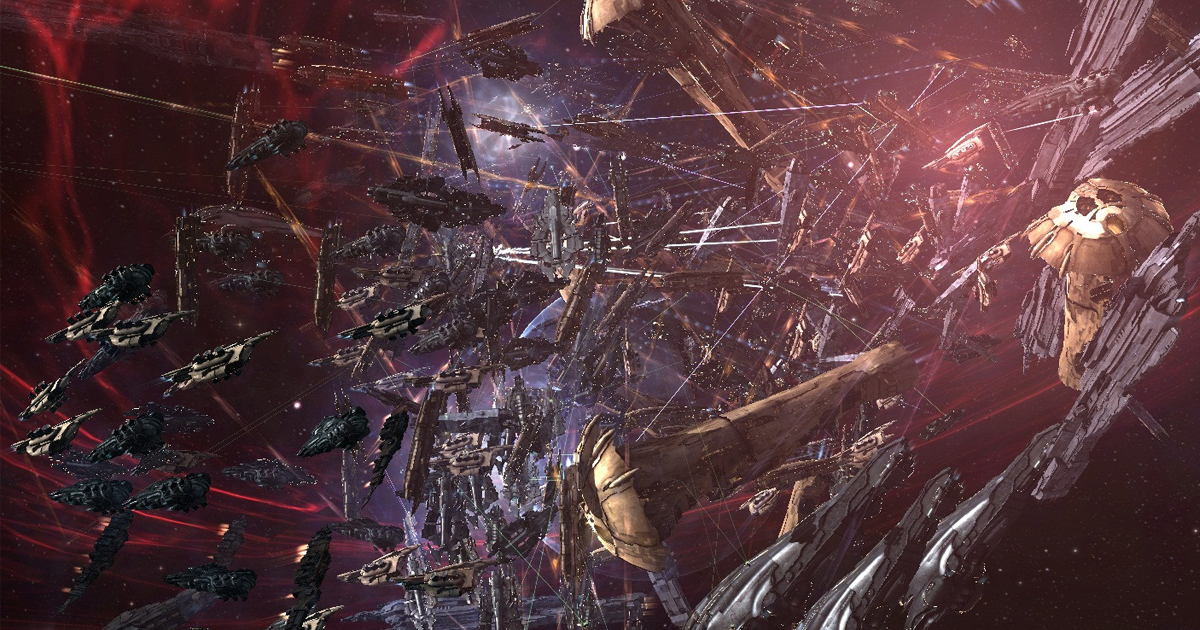 REYKJAVIK, Iceland — The latest war in EVE Online set a new record for real-world financial losses in the game, according to both people who understand how the game works.

“The in-game cost of the losses totalled over 66 trillion InterStellar Kredit (ISK), an estimated theoretical real-world value of $2 million USD,” said Dr. Bichel Burgomaster, an economics fellow at Geneva Davis University and one of two people on Earth who gets how EVE Online functions. Dr. Burgomaster recently finished a three-year study of the relationship between PLEX, bitcoin, ISK and the Euro for a research paper his peers described as “irrevocably useless.”

PLunderBunny, an EVE Online player with more than 300 hours logged in the game, attempted to describe the conflict.

“So it began when a guy in some federation thing forgot to renew a treaty again? And then a whole bunch of ships came in and started fighting? To be honest the gameplay footage looks like a bunch of stalled ships shooting at each other and not moving at all for some reason.”

“God, I thought this would be like Rogue Squadron,” he said before sighing in resignation.

The second person in the world who understands EVE Online, a popular redditor who goes by u/FayneJ, stated the conflict is “easy to understand.” He explained that, like real world conflicts, the battle was driven by tensions between rival factions that had been simmering for some time.

“Actually what happened is quite simple, once the treaty expired players from the Flustercucks Coalition bum-rushed the T-HC4EV system, one of the most valuable Null Security regions in the game. It’s like the Halloween War times 9/11,” said FayneJ.

When asked to explain the value of what this all means FayneJ said, “Obviously, blue doughnuts.”

Despite their limited understanding of how to play the game and the meaning of this latest conflict, PLunderBunny and others plan to keep on playing.

“It allows me to kill time at work because if I have no idea if what I am playing is even a video game, then my boss sure as shit doesn’t either.”