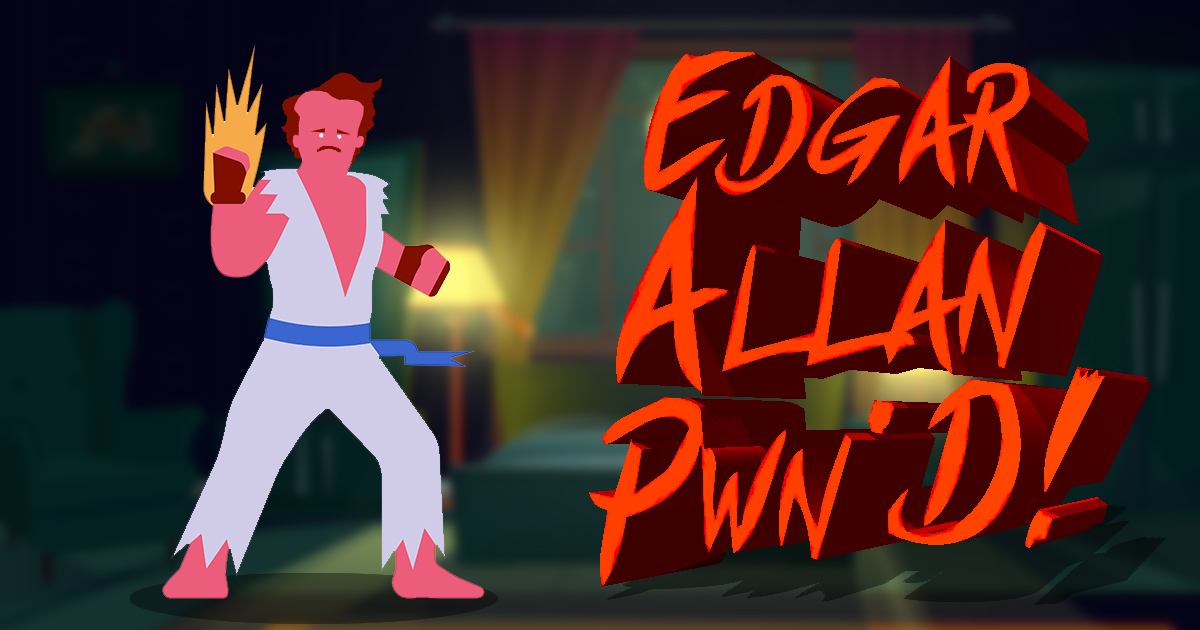 BALTIMORE — An upcoming brawler featuring Edgar Allan Poe characters will launch with the iconic “Cask of Amontillado” wine taster Fortunato gated behind a paywall, sources within the development team confirmed.

Many gamers, literature undergrads, and middle-school English teachers hyped for the game’s release have expressed disappointment at such an iconic character being locked away.

“‘Nevermore’ are we going to tolerate price-gouging dev teams like this,” said Elmer Royster, an avid internet commenter and the self-described “foremost member” of the Johns Hopkins student book club. “They’ve already revealed the cat from ‘The Black Cat’, the dead mariner from ‘Found In A Bottle’, and the raven from the thing he wrote with the raven, but they finally stop the buck at the only Poe character anyone’s ever heard of? We’re the real drunken fools. You know these greedy indie devs would lock us in their wine cellars if they could get away with it.”

Despite initial criticism, Edgar Allan Pwn’d!’s development team remains confident that this will be the first in a long line of Poe-themed games and interactive fiction.

“There’s so much untapped Poe-tential here,” lead designer Clemm added in a recent dev update video. “We could make an entire extended universe out of just the stories where a guy murders someone and hides their body and slowly goes insane. Can you imagine a survival-horror/home-designer game where you—wait, what if we tapped Paradox Interactive for a Red Death DLC for Plague Inc.? Or a pit-versus-pendulum asymmetric multiplayer game? I need to write this down.”

In an effort to calm public outrage, the developers released a season pass roadmap that includes the Baron of Metzengerstein, the beloved mascot Poe of the Baltimore Ravens, and Edgar Allan Poe himself, as portrayed in motion capture by John Cusack.