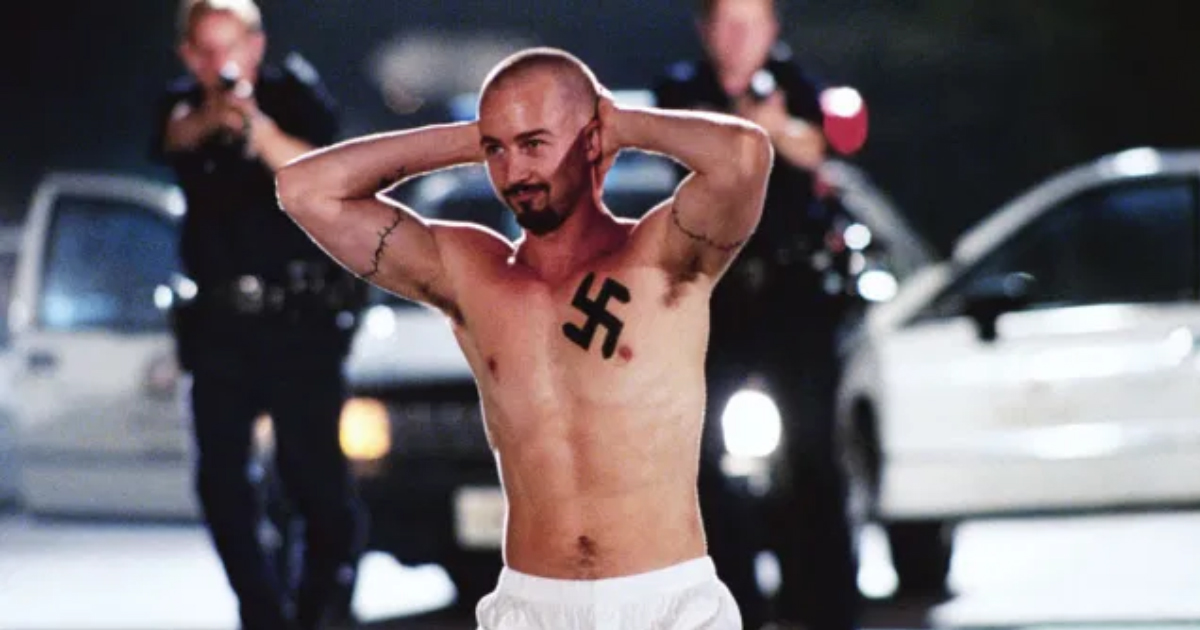 “I thought I had the right one, you know, with the X on it,” said local gamer Cassie Banks. “I didn’t realize my mistake until I got to the part where the Nazi guy was curb stomping a dude to death. I get that it’s supposed to be an unflinching look at racism in America, but at that point, I felt like it was fetishizing hatred to the point of glorifying it. That’s when I realized that I hadn’t bought a video game console at all, but rather a DVD of an old movie with Ed Norton in it.”

Online retailers apologized and promised full refunds for customers who had been duped.

“The confusion was understandable,” said a spokesperson for Amazon. “Lots of these people are parents just trying to buy an Xbox for their kids. They could easily get one of the words mixed up, navigate to the used items section, pay for overnight shipping, and end up watching a film that, while bold, ultimately falls short. Please accept our apologies.”

In addition to a refund for the cost of the film, several customers demanded restitution for having to watch the dad from Boy Meets World say a racial slur.