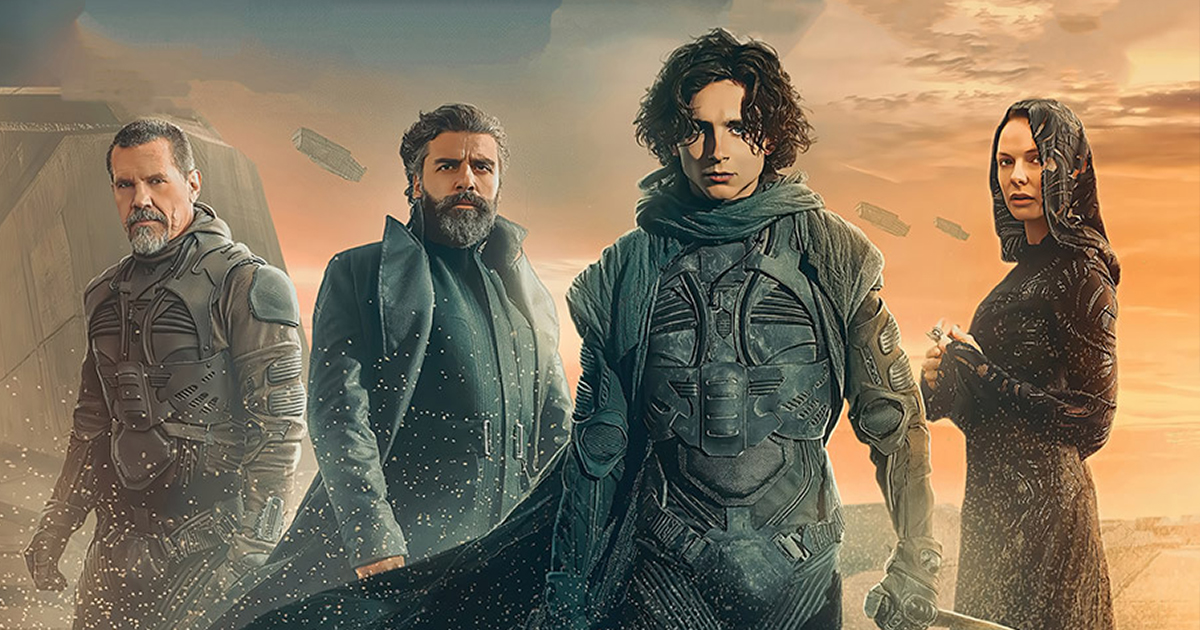 LOS ANGELES — Sources have revealed that the most recent delay of the upcoming Dune adaptation was not related to Covid-inspired box office doubts, but rather the director needing a little bit more time to finish the book.

“Fuck, I really thought I’d be through this by now,” said Denis Villeneuve, the acclaimed director behind the adaption. “I kept stalling out trying to read the book, so I got the thing on tape, and that was going well but then I got logged out of my Audible and I don’t know the password anymore, and then I got into some other books and then the all the sudden I’m supposed to be finishing this movie. Oh shit!”

“I had some really cool ideas for an ending for one character,” Villeneuve added, “and then I got to the part in the middle where he dies! I was like, ‘fuck!’ I loved that guy!”

Warner Brothers has announced that the film will be delayed until Villeneuve has had time to finish the book and kind of chew on it for a while, giving the visionary director of Arrival and Sicario time to finish Frank Herbert’s visionary work and come up with a vision of his own to commit to film.

“Denis is always so well prepared,” said Dune and Blade Runner 2049 actor Dave Bautista. “So when he was always carrying a copy of Dune around when we were filming, I figured it was just to make absolutely sure we were staying true to the novel. Turns out, he was reading it on the fly, doing his homework right before class, that bastard! This explains why he kept calling me in the middle of the night to get my take on the next day’s scene.”

Though principal photography was scheduled to be finished by now, studio executives have ordered an extended shoot, so that the finished film might better reflect the original source material.

“We were looking at a rough cut of his,” said Richard Beck, an executive at Warner Brothers. “And while the beginning really was impressive, the ending was just off the rails. Some real Game of Thrones shit. It’s like you could tell exactly how far he’d made it into the book, once the plot stops moving along and all the characters just start talking about all of the sand dunes and how nice they are, and then Paul Atreides slides down one and everyone cheers and the credits roll. Suffice to say, this film is not ready to be released.”

As of press time, Villenueve refused to comment on the allegations that he merely thought he’d signed on to remake a 1984 David Lynch film.