Donald Trump Decides to Buy PS5 After All 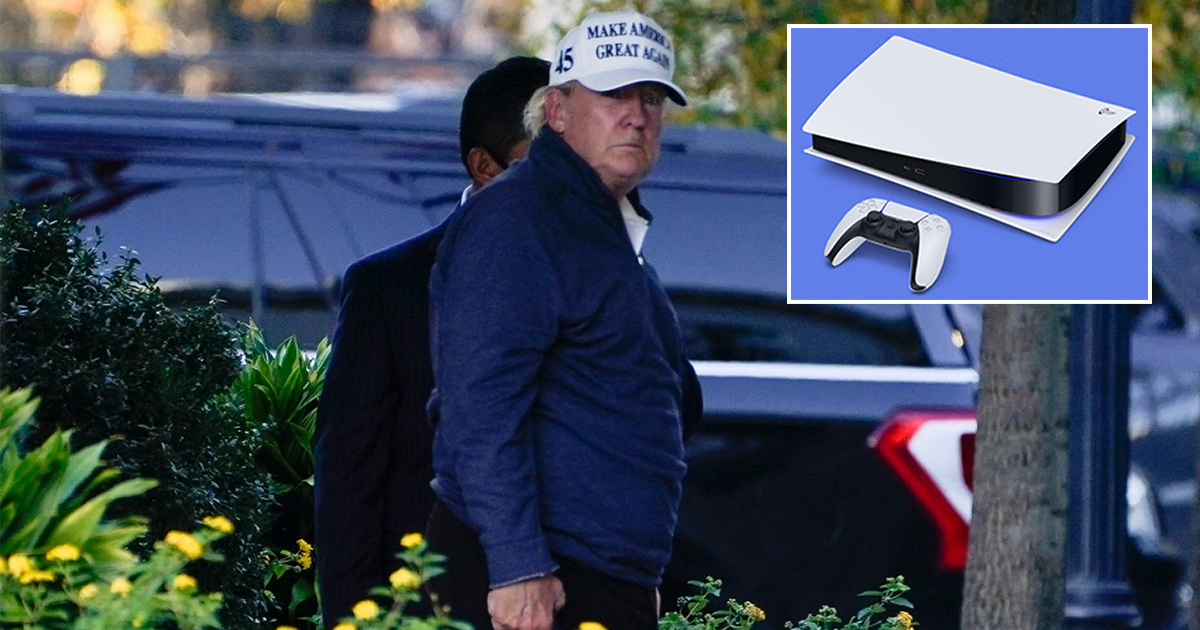 WASHINGTON — After initially claiming he was going to hold out until more exclusive next-gen titles became available, President Donald Trump has reversed his claim and decided to buy a PlayStation 5 after all, sources have confirmed.

“A truly surprising turn of events over these last few days,” said Kerri Holland, a Washington reporter who’s covered Trump’s entire term. “Trump has been railing against pre-ordering the systems for months and now suddenly in these last few days it seems something has shaken him to his foundational core. One day he was insisting that anyone that bought one of these new consoles was a phony gamer, and the next he’s posting these long Twitter threads about the DualSense controller. Truly remarkable times to be a games journalist.”

Contradicting many earlier statements he’d made, the President called into Fox & Friends this morning to address the public about how he’d be sending his forthcoming recreational time.

“We’re gonna do it,” President Trump said on the Fox News morning program, referencing his upcoming purchase of the standard model of the PS5. “We’re going to get an extra controller and we’re going to do the Astro Man, and the Spider-Man game. I play a lot of golf, as you know, and these guys I play with, they don’t always want to go! I say, ‘Hey, I’m ready to golf, it’s golf!’ and they’re not ready to go! I’m ready, they’re not. I get on the PlayStation, I can find someone on there. It’s real good, really, really good. PS5.”

The bizarre phone interview began an otherwise uncharacteristically quiet day for the president, who refrained from any other communications today, aside from a tweet that read “THE PRE-ORDERS WERE HANDLED POORLY! BAD THINGS HAPPENED!”