Disgraced Jackie Chan Reveals His Movies Are All TAS 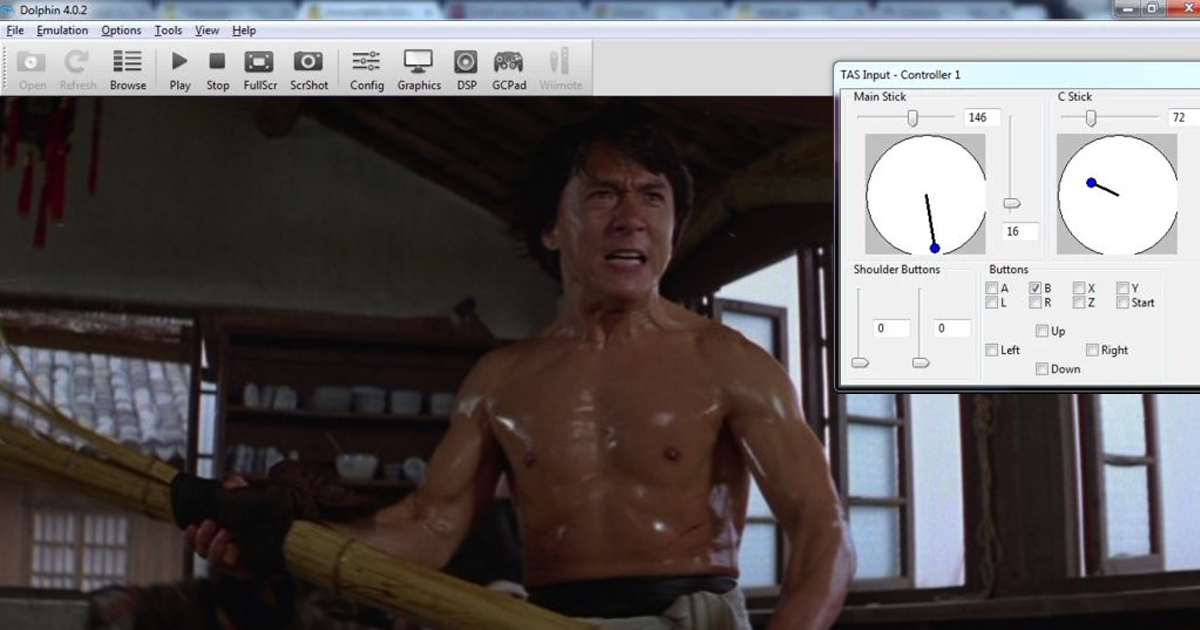 HONG KONG — Filmmaker Jackie Chan held back tears at a press conference today after revealing that all of the stunts in his movies were made using a set sequence of inputs performed by a computer and recorded frame by frame, also known as a tool-assisted speedrun (TAS).

“I am so sorry to have lied to you all these years. At first I just thought I was making a cool movie that everyone would realize was a TAS… but then the compliments came in and I just never corrected them. I know now that I messed up,” said Chan, referring to stunts over dozens of films throughout his storied career. “I know I have hurt many of my fans and I hope that they can still appreciate the movies for what they are, even if none of them are technically humanly possible.”

Despite intense backlash from many moviegoers, a small group of Jackie Chan fans have stuck with the programmer.

“Look, none of us could pull off any of the stunts in the movie whether it was Jackie or a computer. It’s still the same video in the end, so who cares?” said Reddit user u/i_love_moobies83 in a 500-word post. “The way I see it, the movies that Jackie inspired still exist so he’s just as influential as he was before. Plus, we wouldn’t have gotten TAS classics like SSBB Fox Vs Falco DBZ Full Fight without Jackie advancing the form.”

“Remember the part where Falco and Fox side-B at each other under Final Destination like forty times? You can’t be a fan of that and not be a fan of Jackie Chan.”

As of press time, Chan found himself under fire once again after accidentally revealing in a follow-up interview that his Rush Hour co-star Chris Tucker is just a life-sized robot covered in fake rubbery skin.