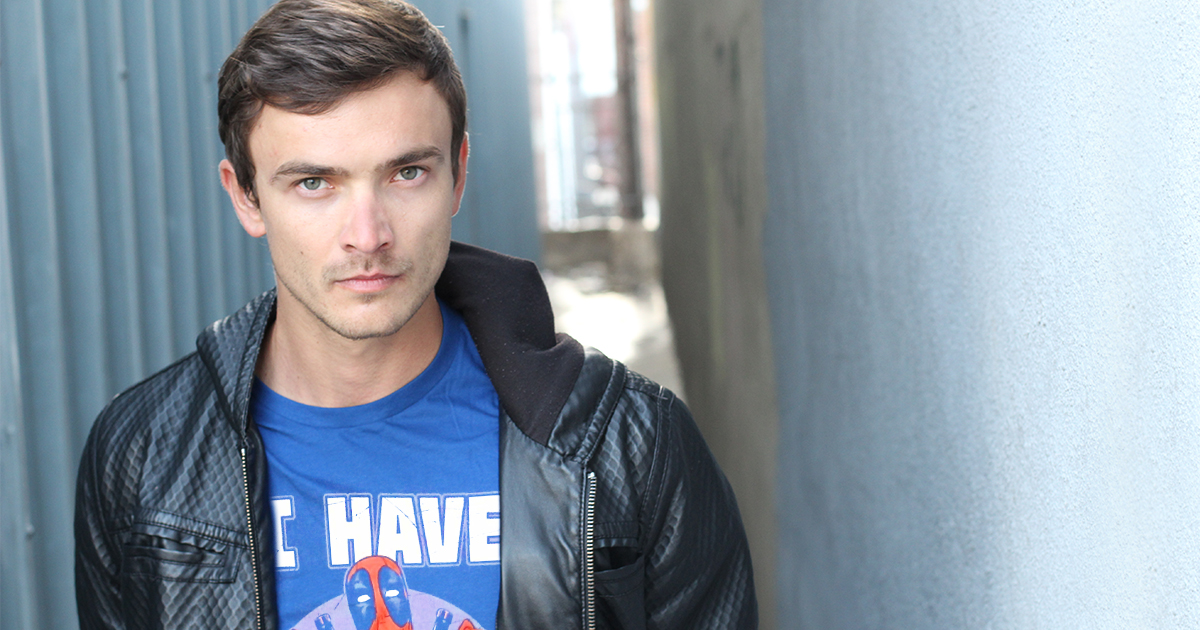 LAS CRUCES, N.M. — Self-described ‘nerdtrepreneur’ and microbrewery employee Zachary Oldfield has reportedly taken it upon himself to raise mental health awareness in his community by wearing a Deadpool shirt reading “I’ve Got Issues,” an action that has already had beneficial effects on his friends and neighbors.

“When I first saw the shirt, it just seemed funny to me,” Oldfield told a captivated audience during a speech at Eldorado High School. “It was like, ‘Yeah, Deadpool, me too.’ But that’s when it hit me how real and honest it was. I knew people needed to see it.”

Within just a week, Oldfield noticed a drastic shift in his community when it came to mental health awareness. His bravery in wearing this shirt publically, admitting his flaws for all to see, inspired dozens of citizens to educate themselves and join the conversation.

“All of a sudden, people were asking what they could do to help. I was at Walmart when it first happened, so for a second I thought they were talking about my bags — but then they started commenting on the shirt and I realized that I was sending a really important message.”

In addition to raising awareness, the shirt has reportedly inspired other members of the community to be transparent about their own struggles with mental health.

“For years, I felt like no one understood me,” resident Mary Blanchard told reporters. “Then I saw Zachary, wearing that shirt without any shame, and I realized I didn’t have to hide it anymore. I’ve got issues.”

With the impact he has made in Las Cruces, Oldfield has begun touring the Southwest in the shirt to spread the message, making appearances at schools, restaurants and tourist attractions so he can pose for photos.

“It can be hard sometimes,” Oldfield explained to reporters. “Being at the center of this conversation, traveling from town to town, it really takes a toll. Also, some days I eat a big meal and accidently get the shirt really messy.”

Deadpool shirts are currently out of stock at the Las Cruces Spencer’s Gifts, but management has promised a bulk order to meet demand.