DayZ Now Accurate Simulation of World Where 99.9% of Population Has Died Off 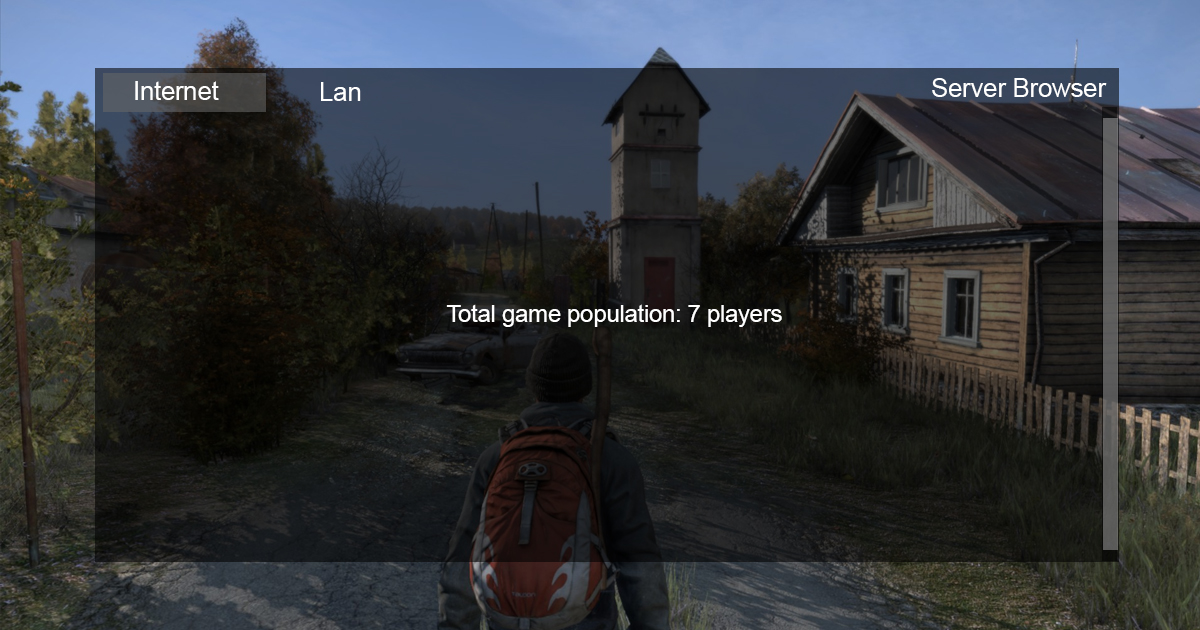 PRAGUE, Czech Republic — DayZ, the post-apocalyptic zombie survival game, has reached new levels of authenticity as of late, with an all-time low number of active players.

“It really is amazing, a simulated extinction event like no other,” said Ran D. Balicer, an epidemiologist at the Ben-Gurion University of the Negev in Beersheba, Israel.  “Using this data, we could simulate Bird Flu or even SARS outbreaks. So many people abandoned this game like it was the goddamn Titanic; just astonishing stuff.”

Balicer was hoping for continued research support from Bohemia Interactive founder Marek Španěl, but indicated that his attention had recently carried on to other newer ventures.

“What? Gimmie a sec, I’m trying to land at School,” said Španěl, deeply entrenched in a game of Player Unknown’s Battlegrounds.  “What’s that now? Oh yeah, the zombie game, right? Man, yeah, were we ahead of the curve. A friggin’ zombie survival game in 2013? Nobody was doing what we were doing, you’d have to be nuts.”

Marek has been responsible for over 3 million copies of DayZ being sold, with nearly sixty of those buyers still playing. Dr. Balicer says he has a plan to save those remaining before they’re lost for good.

“Look, it’s only a matter of time before the last server shuts down,” he said.  “And those players could be our only insight into what it’s like to inhabit a truly deserted world.  We’re hoping we can get them to travel over to No Man’s Sky and continue our observations.”