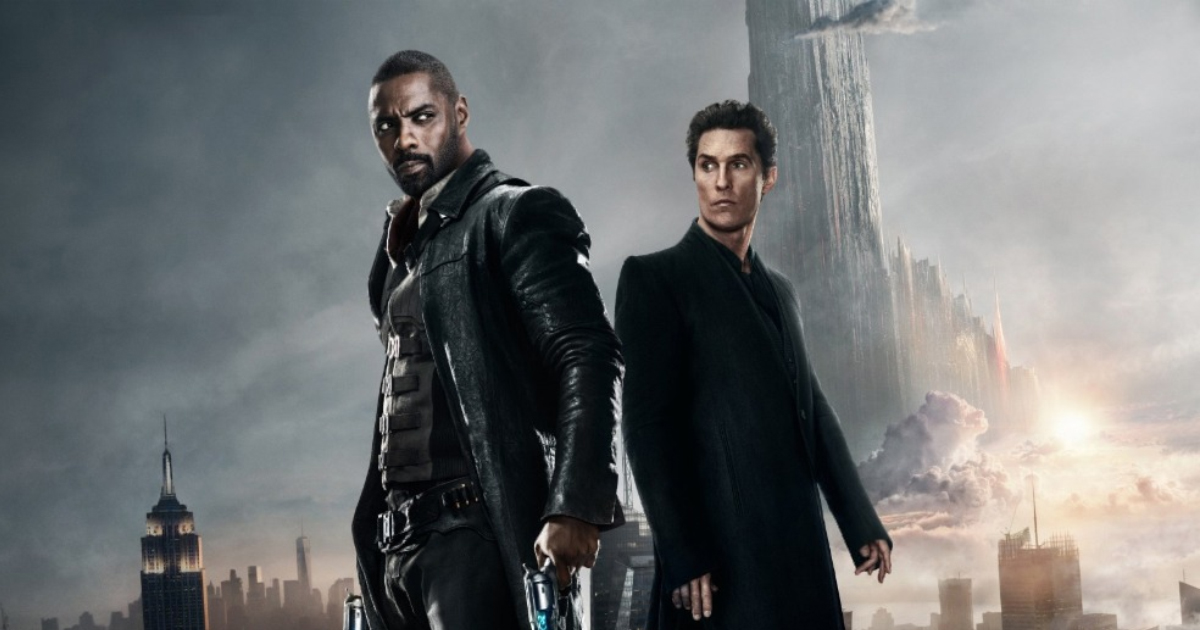 OXFORD, England — Devoted fans of Stephen King’s The Dark Tower series have hypothesized that the multiverse contained in the story’s lore would mean that somewhere within is a version of the film adaptation that was accepted positively by fans and critics.

“This theory is based on the many-worlds interpretation of quantum mechanics,” said Oxford physicist and devoted Stephen King fan David Deutsch. “If every possible outcome of a quantum event exists in its own universe, then somewhere within The Dark Tower’s world exists a better movie than the piece of shit I paid 15 bucks to see!”

Astrophysicist Neil deGrasse Tyson weighed in on the fan theory that quickly went viral after first being posted yesterday afternoon.

“These notions of multiple worlds and infinite permutations provides hope that within these books perhaps lays a world where Elba’s talents are not completely fucking wasted,” he said. “Sadly, the universe that we exist within allowed The Dark Tower film to use a contrived CGI bullet trick shot to wrap up in less than two hours a profound, genre-defying, and self-aware masterpiece across seven novels. Truly the universe is a cold and unforgiving one.”

Skeptics of multiverse theory have vocally been unimpressed by the new fan theory.

“It is fitting that supporters of the many-worlds interpretation are pleased by these ideas,” said author and cosmologist Paul Davies. “Multiverse theory is a non-scientific slippery slope into faith and fiction, and the reality is some Stephen King films are just unwatchable garbage, no matter how much you liked the books they were adapted from. I mean, have you seen Firestarter? That alone should convince these multiverse proponents to hang it up.”

At press time, Stephen King announced he was working on a revised version of The Gunslinger in which the titular character’s companion Jake proclaims, “Go then, there are other worlds than these, and when they inevitably adapt this into a film, the director and screenwriter definitely do my character and the author of this book justice.”