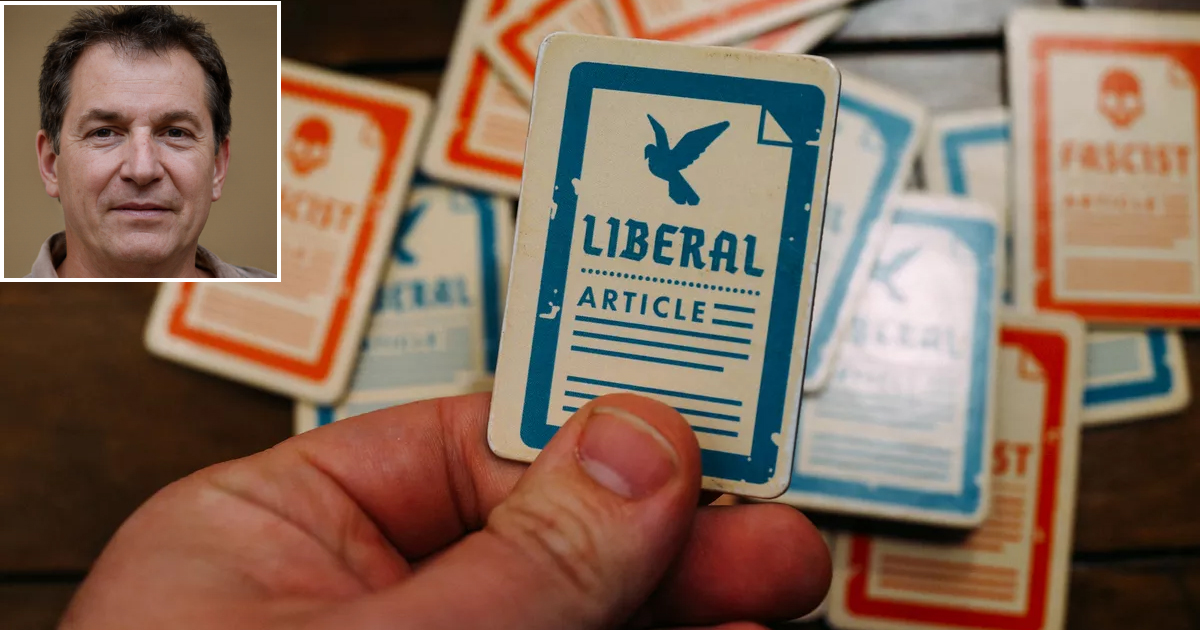 MINEOLA, N.Y. — Tom Castellano was reportedly unable to comprehend that the liberal team were being presented as the good guys in Secret Hitler, after his son Jason introduced the Kickstarter-backed board game to his family at a recent gathering.

“Jason was walking us through the first round, since we weren’t all familiar with the rules or goal of the game yet,” said Tom Castellano, 55. “Then when I became President, my son tells me that I should want to enact a liberal policy. Like I’d ever pass something like Obamacare! It finally clicked though at the end of the game when my son was revealed to be Hitler. That’s when it all made sense. He was playing us from the beginning when he first said the libs were the good team, huh?”

According to those familiar with the situation, family members eventually gave up on trying to convince Castellano.

“It’s a fun game,” explained Jason, a college freshman. “My friends at school and I have a blast with it. I thought my family would get a kick out of it as well while we’re all stuck in the quarantine, but all it did was launch my dad into a rant about what a joke CNN is. Why does he think I watch CNN?”

At press time, Tom Castellano had emailed the developers to let them know they should revise their game and call it Secret Cuomo.