Coup Player Clearly Lying About Being Your Friend 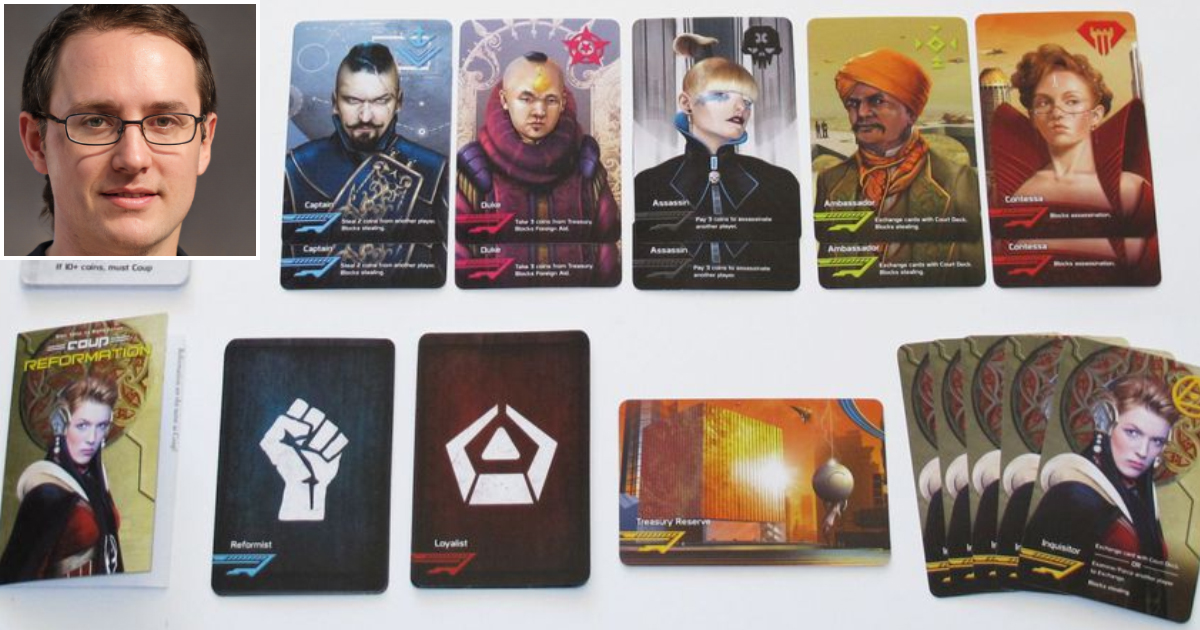 BOSTON — Suspecting that one of your card-playing guests obviously cannot be an Ambassador or the Contessa, game night sources report one of these Coup players is clearly lying about being your friend, too.

Multiple sources are confirming that for weeks now, someone at your board game parties has consistently been undermining your moves at Coup, Love Letter, and even Avalon, and only now have you just begun to recognize the subtle tells indicating that whoever it is is just a mean person who has it out for you for no real reason.

“Let’s see, there are five people playing, and only three of them who I really trust as true friends,” you thought, trying to decipher which of these players was really your friend and which one is just an asshole you hang out with and invited to have enough players to make the game interesting. “Plus I know one of them has an Assassin, which means that he was lying about being a Duke, and he couped me, which means he’s lying about being my friend, too,”

“I think… I think Dan might be the asshole?” you deduced before taking income from him.

“And now that I think of it, during the last round I don’t even think he had a Captain card but he kept stealing coins from me and then couped me again,” you continued. “This is the fifth time tonight he’s gotten me out specifically, so I probably should stop inviting him to things because I never have fun around him.”

Eyewitnesses say that, by the end of the night, you had finally made the right move by kicking Dan out of your house, and that nobody else liked him either but everyone was afraid to bring it up.