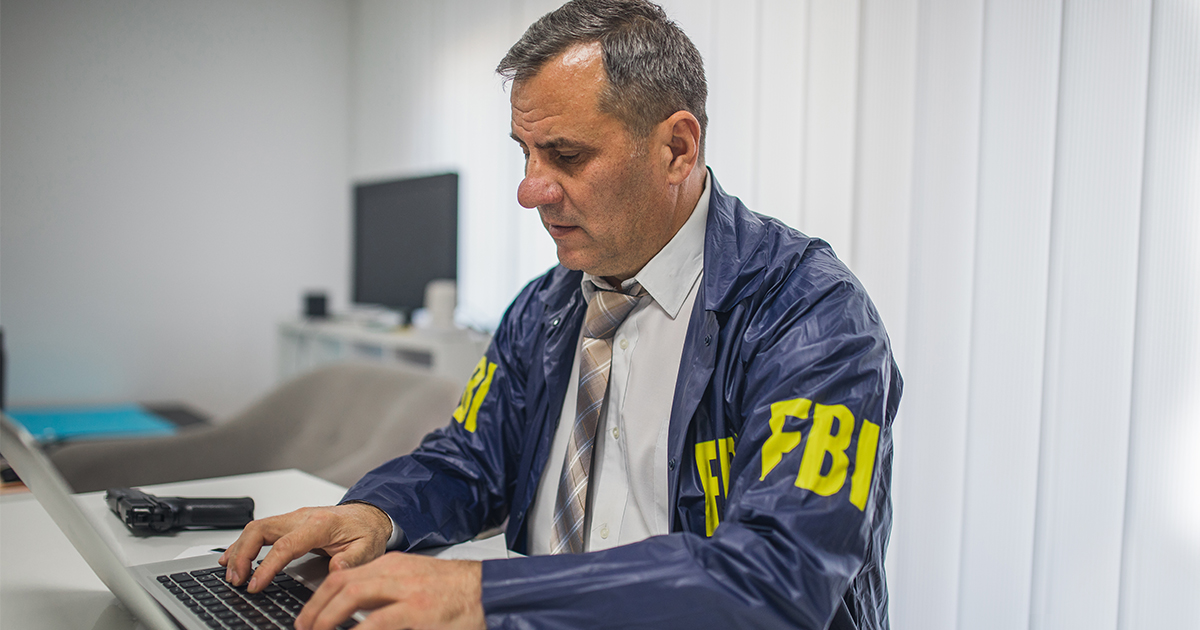 GLEN ROCK, N.J. — After sixteen-year-old Alex Stone opened fire at Glen Rock High School, killing ten students and injuring others before committed suicide, police officers investigating his room for clues to his motives planted the popular video game DOOM on his computer as evidence, according to close sources from within the police department.

“It’s a lot easier to purchase and install DOOM and have our tech guys create some false data placing it before the shooting than face the real, unique issue of gun violence that plagues our nation,” Detective Joseph Barnes explained in a secret recording obtained by reporters. “I mean we have been shifting the narrative on black people for decades; doing the same to gamers is going to be easy as hell.”

“So unless you want to sit through a twenty minute John Oliver YouTube video every goddamn year about it, don’t say a fucking word about this,” he growled.

When the family members of the victims were asked, hypothetically, how they would feel about such a scenario they answered plainly.

“Let’s be honest for a moment about what would hurt more,” said Jenny Caulson, the mother of fourteen-year-old Lisa Caulson, one of the victims of the shooting. “Starting an organization named after my daughter and watch as the years go by and nothing changes because we have constructed a society where powerful interests are motivated to keep the status quo for their own material gain?”

“Or Tweeting at Bethesda that they are a bunch of fucking sickos making pornogaphric violence targeted at kids and getting the members of my community to steamroll a bunch of video game discs in front of the local press?” Caulson asked, shrugging. “At least one produces a tangible result.”

Speaking under anonymity, an officer said his department had already pre-ordered DOOM Eternal so that they can ready for the next generation of school shooters.