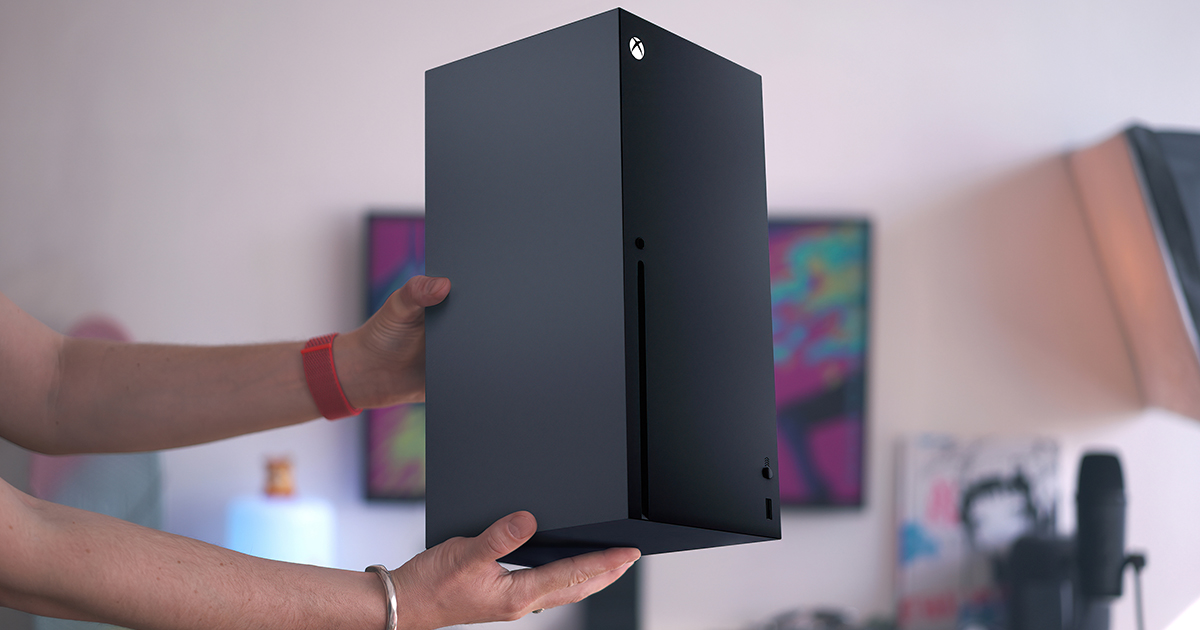 BROOKLYN, N.Y. — One day after setting up her new Xbox Series X, local homeowner Maya Cruz received a letter from all of the cockroaches in her house, who thanked her for building them a new luxury high-rise.

“Things were gettin’ real cramped in that old motel,” the letter reads, seemingly referring to Cruz’s PlayStation 4. “We’ve been breeding in that place for years and there was just no space left, but this new place is like a friggin’ skyscraper! It’ll be a perfect place for our hundreds of kids to grow up and have their own hundreds of kids.”

The cockroaches complimented the Series X on its wealth of amenities, including its dark, spacious interior and tall front door. They were also impressed with the console’s perforated sunroof, which gives them an easier way to crawl in and out of the building.

“It’s about time this neighborhood got some nice real estate!” said one cockroach, cozying up inside of the console’s storage expansion slot. “The mayor of this joint has really let things go to hell over the years. Our old place was dusty as all hell, and the noise—the noise! You’d think they’d eventually send a maintenance guy to fix the damn fans, but no. How does someone live like this?”

While the roaches are ecstatic about their new living situation, Cruz is less than enthused. She says the console is already having trouble turning on, as countless roach corpses fried by the system’s power supply pile up inside of it.

“If you freeloaders are going to live here, you’re gonna start paying rent!” Cruz was heard screaming at the console. “I paid $500 for this Xbox, so if you don’t start paying to live in my property, I’m going to throw you back out in the kitchen where you belong!”

In an attempt to displace some of the roaches out of her Series X, Cruz bought a PlayStation 5. However, the bugs were not impressed by the “art deco eyesore,” saying that even they had some standards.