Can You Violate the Geneva Conventions in Fire Emblem: Three Houses, Halo 2, and Persona 5? 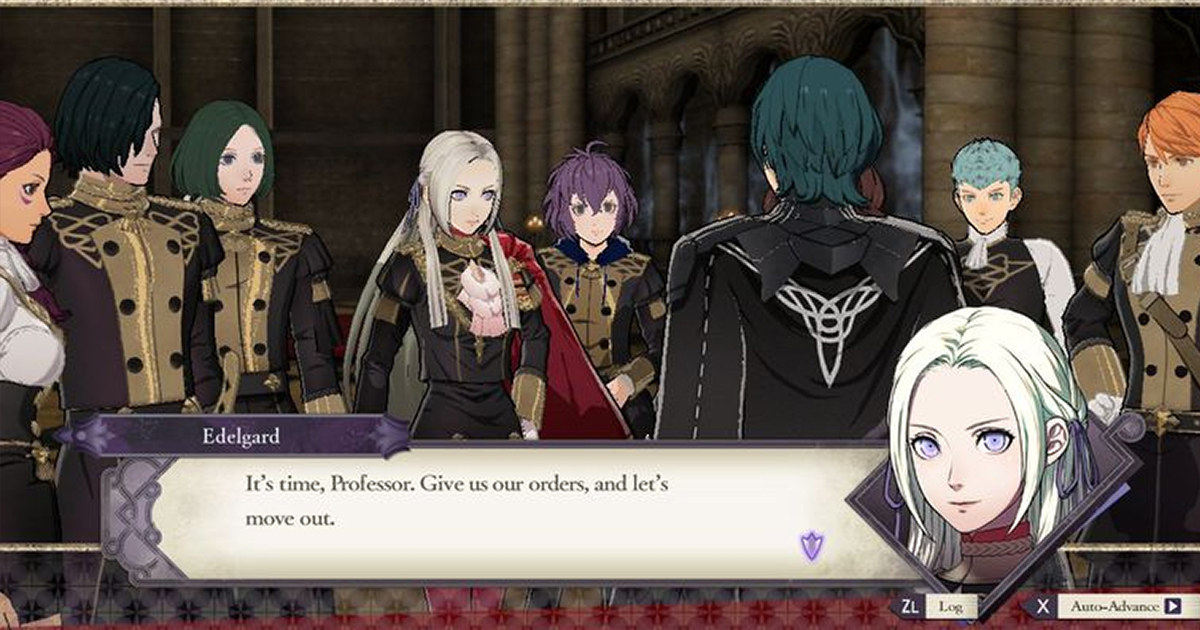 American, British, French, and Canadian troops all teamed up during the Gulf War to attack fleeing Iraqi civilian convoys. The despicable act was known as the Highway of Death, a name that was later co-opted for a Call of Duty: Modern Warfare mission that puts you into a heroic last stand.

That kind of revisionist propaganda can be found all across the video game sphere. So, let’s take another deep dive into how these games encourage players to commit countless human rights atrocities that would make the writers of the Geneva Conventions weep.

You can violate article 3 of 1st Geneva Convention (carrying out executions without judgment pronounced by a court) in Persona 5. pic.twitter.com/kmyxbrsGPJ

— Can You Violate The Geneva Conventions? (@ViolateGeneva) May 9, 2020

In Persona 5, you can capture your enemies and bring them to a prison, which is all pretty by the books. However, a problem arises when you unlock the ability to guillotine those prisoners. Article 3 of the 1st Geneva Convention binds the player to a very specific ruling on executions: “The passing of sentences and the carrying out of executions without previous judgment pronounced by a regularly constituted court.” Lookin’ illegal, Joker!

You can violate article 58 of the 4th Geneva Conventions (permitting ministers to give spiritual assistance to their religious communities) in Halo 2. pic.twitter.com/zWh0fYrrWc

Halo 2: Anniversary just joined the Master Chief Collection on PC, which means it’s time for everyone to realize just how grotesque the Xbox classic is. If you think killing the Prophet of Regret is okay, I have some bad news for you. “The Occupying Power shall permit ministers of religion to give spiritual assistance to the members of their religious communities,” says article 58 of the 4th Geneva Convention. As Master Chief is the Occupying Power in this scenario, choosing to melee the prophet to death constitutes as a Grade-A attack on religion.

You can violate article 52 of Additional Protocol I to the Geneva Conventions (protection of civilian objects) in Katamari Damacy. pic.twitter.com/8XMVb4H2ID

— Can You Violate The Geneva Conventions? (@ViolateGeneva) May 9, 2020

Surely there can’t be anything wrong with Katamari Damacy, right? Absolutely incorrect. Just read article 52 of Additional Protocol I to the Geneva Conventions, which provides “general protection of civilian objects.” Each object you roll up could land you another year in prison, so you better think twice before you pick up that house.

Fire Emblem: Three Houses' use of child soldiers does not violate the Geneva Conventions, as all of the children are 15 or older (see Additional Protocol 1, article 77). pic.twitter.com/hdg6MfMPyM

This one is complicated. Since we began this project, our followers have asked about Fire Emblem: Three House’s use of child soldiers. Surely, that must be illegal, right? Well, not exactly. The Geneva Conventions state that if you’re over fifteen years old, you can serve in the military. The vast majority of the game’s students clear that bar. The one exception to the rule is Cyril, who can be recruited right before his 15th birthday depending on which house you choose. Because of that, the Black Eagles (who can not recruit Cyril at fourteen) are technically the most ethical house on this subject.

You can uphold the Geneva Conventions in Super Smash Bros. Melee by getting the Switzerland bonus. pic.twitter.com/DiViUglsUL

There are plenty of war crimes you can commit throughout the Super Smash Bros. series. However, a tip of the hat is due to Melee. The game features several special bonuses that reward you based on your play style. The best? The aptly named Switzerland bonus, which commends you for not engaging in conflict. That makes Final Destination the Geneva of video games.