Video Game for Gamers by Gamers 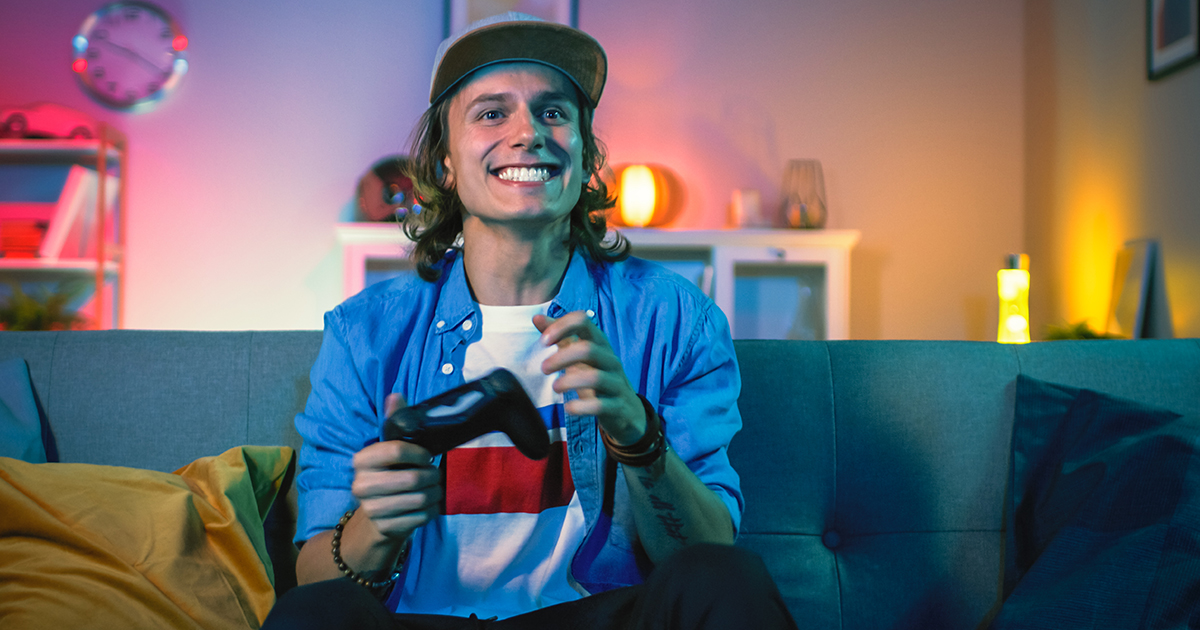 LOS ANGELES — A new video game is in production by a group of gamers and is intended to appeal to other gamers, according to video-gaming-playing sources.

“Here’s the thing about our game — it’s not like other games. It’s for gamers and it’s by gamers. We all game here,” said lead developer Rod Graves in the announcement video for Gruck on Kickstarter. “Most video games are made by guys in suits who think video games are, I dunno, a television show for dumb babies. We never wear suits. We actually like video games. And that’s why we want to make games for gamers who also game, just like we do.”

Fans of the upcoming game were quick to praise the game developers for their dedication to gaming.

“I’m so sick of playing games that are created by people who hate video games,” said Gruck Kickstarter backer Stephen French. “I think every person who creates a video game should like video games. Is that so crazy to ask!? So when I saw that Gruck was created by a bunch of guys who actually have played games before, I was like holy shit. Finally a game that’s by gamers and for gamers.”

Despite praise, the developers of Gruck have drawn the ire of many in the industry.

“If you’re a gamer, you just don’t make a game. It’s not right and they shouldn’t do it,” said game developer and game hater Francis King. “I worked my ass off my entire life to get to the point where I make video games and that’s because I fucking hate them. To make a video game that’s for gamers — as gamers — is a slap across the face to developers everywhere. It makes me sick.”

As of press time, it was revealed that Gruck would be a pixel-for-pixel remake of Megaman 2.