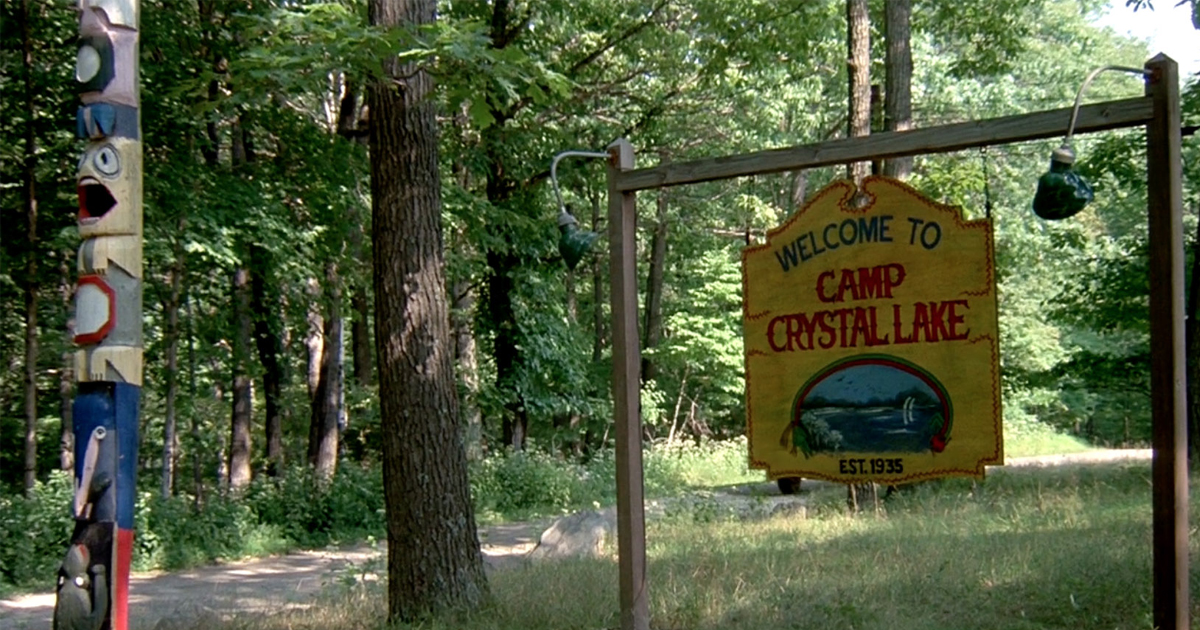 CRYSTAL LAKE, N.J. — After over a half a decade of calamity and a body count in the triple digits, historic Camp Crystal Lake has announced today that it will close its doors indefinitely, possibly for good.

“Managing a summer camp is never gonna be a smooth ride,” said Pamela Fryer, the camp’s eighth director in as many years. “But this is too much. The kids, the staff, the seemingly invincible masked creature whose thirst for our blood can never be quenched, then you got lunch time. It’s all a real headache.”

Following several high profile killing sprees in consecutive summers, the facility had reportedly fallen behind its expected standards of excellence in recent years.

“It’s really hard to keep a well trained staff when there’s so much turnover,” continued Fryer. “For example, we’ve had five different groundskeepers in the last five years. We promoted the McKay boy last year just because he was the only one willing to do it. This was before he had been split in half by Jason Vorhees, you understand.”

Though clearly the driving force behind the decision to close down, employees said there were several factors leading to the decision beyond the presence of the seemingly invulnerable psychopath.

“It’s not just the murders,” she insisted. “It’s the fear of being murdered, trying to get insurance at a reasonable rate, there’s paperwork, there’s window replacement. But perhaps most importantly, we just weren’t making any money. This is a business, after all.”

Following the bad publicity caused by the mass butcherings that have plagued the camp, admission rates were recently lowered to a level that severely impacted profitability.

“Everyone said I was crazy for sending my Katherine there,” said Elenor Sherman, of nearby Blairsville. “But I told her she could go on a trip somewhere, and when I got their pamphlet in the mail about how they were ‘slashing prices,’ this summer, I couldn’t say no. I realize now that those flyers were in very poor taste.”