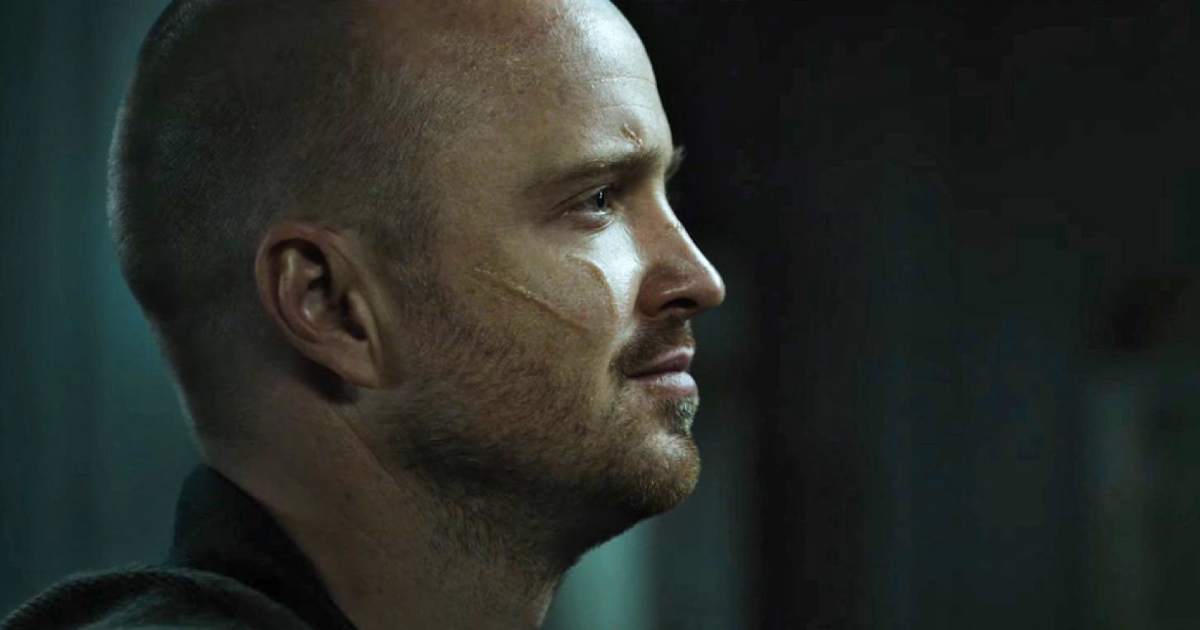 CROTON-ON-HUDSON, N.Y. — Netflix just dropped the first full-length trailer for El Camino: A Breaking Bad Movie, a sequel film to AMC’s Emmy-winning series that is set to pick up exactly where your college boyfriend Evan Burney’s constant, unwarranted recaps of the show left off, sources have confirmed.

“OK so Jesse was driving away from the Nazi camp after being held hostage for like a few weeks, maybe a few months, I don’t think they said,” noted Burney, whom you haven’t spoken to after breaking up Junior year. “So the movie probably starts like right after that and shows us where he went, which is kind of crazy,” he added, without addressing why it was crazy.

Devin Jacobs, Burney’s college roommate who you spent countless hours with during your time at SUNY Purchase, had more details to share on the film.

“I think Mike’s back,” he said after watching the trailer which explicitly states that Mike is back. “You’re gonna really like Mike, he’s sick. I also hear the actors who play Skinny Pete and Badger are coming back. It’s gonna be weird ‘cause it’s been years since the show ended, but the movie picks up right after,” he was sure to note.

The young men’s insider info led other fans to share their own exciting takes.

“I think they’re showing it in theaters for a few days, but I’m just gonna watch it on Netflix,” stated your older brother Tim, who’s most profound personality trait is that he had watched Breaking Bad since it’s second season. “This might be a scorching hot take, but I actually think Better Call Saul is even better. Well, the highs aren’t as high, but it’s more consistent.”

Still, expectations for the anticipated followup are tempered at best.

“I just don’t know if it’s gonna be good,” noted Burney’s current roommate, Steven Collask. “Like, I just don’t know if they’re gonna do it right. I hope they do a good job, but nothing will beat that part in season four when—” he began, rambling about Gus Fring’s death for 45 minutes.

At press time, representatives for Netflix refused to comment on whether or not they are working on another prequel movie based exclusively on your college boyfriend’s descriptions of how badass Tuco Salamanca is.