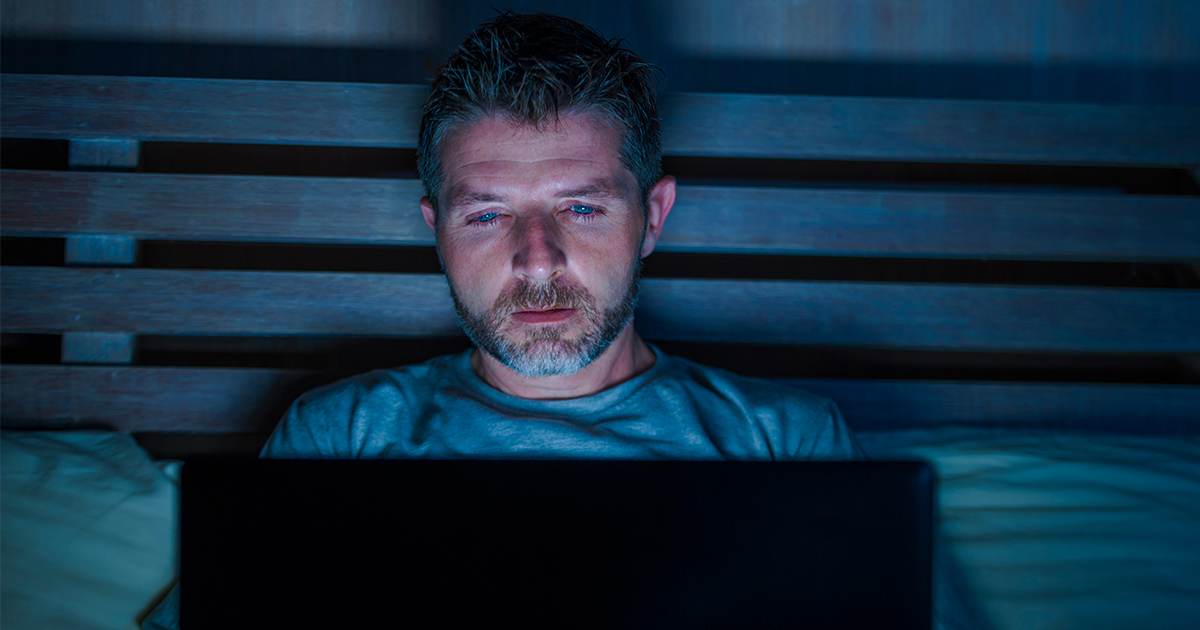 LINCOLN, Neb. — In the months since launching a personal boycott of all “politically correct” pornographic material featuring women of any kind, local gamer Chase Turbull has reportedly undergone a beautiful transformation into a more confident, fulfilled version of himself.

Turnbull’s friends confirmed that the boycott began a slow change in his demeanor, beginning with a more animated and happy outlook on life, and culminating in an official “coming out” to his best friend and fellow gamer David Geiss.

“I’ll never forget when he told he was gay,” said Geiss. “We had just walked out of Captain Marvel five minutes in, and we were taking videos of ourselves ripping up our tickets. He just came out and said it. We both cried and hugged. I was so proud of him.”

Facebook posts from the past several years reveal that Turnbull had engaged in similar boycotts before, including a boycott of the WWE following the “Women’s Revolution” in 2015, when the company expanded the role of female wrestlers in its promotions.

“Im fuckin done with this ‘diva’ bullshit, who the fuck wants to watch some skinny blonde girl in skimpy clothes when you got a prime piece of beef like John Cena all greased up ready to throw down with a hefty daddy like the Big Show,” wrote Turnbull in a years-old post on the topic.

Turnbull now finds those previous comments embarrassing, describing that particular Facebook post as “silly” and “totally out of line.”

“I read that stuff and I can see the real me trying to come out, but all the macho WWE bullshit was getting in the way,” said Turnbull while attending an airing of RuPaul’s Drag Race at a local sports bar with friends. “Good thing I’m still boycotting that shit. They put a women’s match in WrestleMania this year, right? Fuckin’ liberals.”