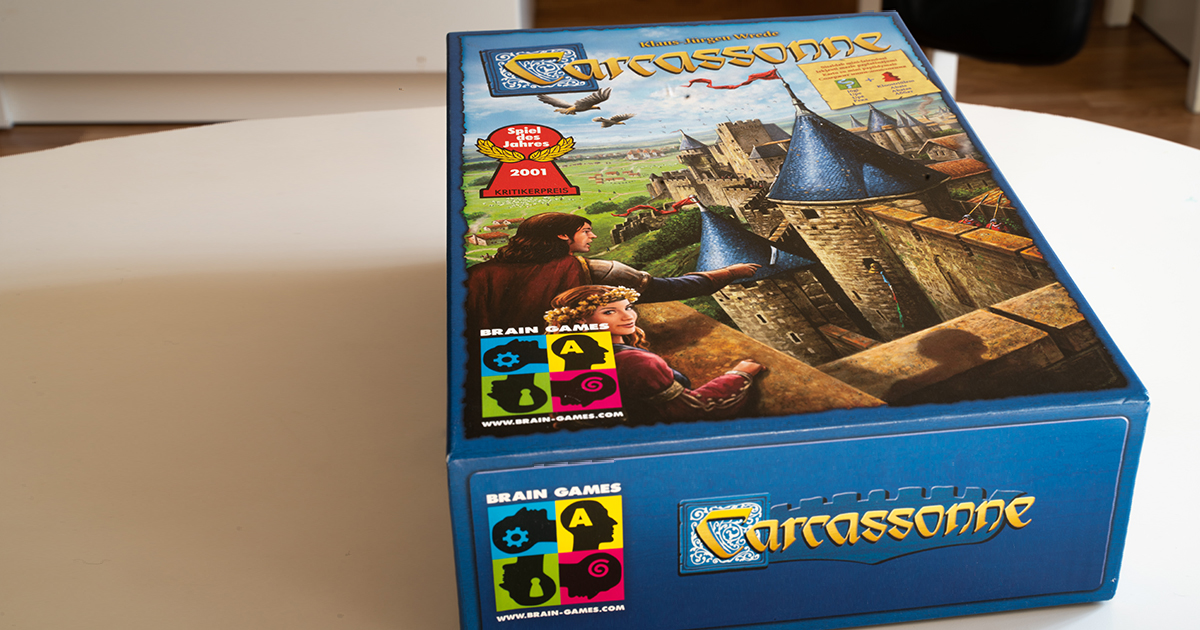 KANSAS CITY — Reports are coming in that the board game you spent $60 on that your friends never want to play recently launched an official video game adaptation, which your friends also have absolutely no interest in playing.

Despite your insistence that “this is great” and that “everyone will be down to play online since we’re stuck at home,” reports indicate that you are naively deluding yourself, and that you wasted $60 on a video game port of a game your friends actively avoid playing at all costs.

Since launch, multiple sources have confirmed receiving a link to the game’s Steam page on Discord, along with your message insisting that “everyone just needs to get their own copy and we’ll be ready to play!” To date, none have replied.

“Oh God, not this again. We shoot this game down whenever it’s brought up; it just seems too damn complicated and no one wants to sit through an hour-long explanation of the rules and the lore, which is apparently integral to the game mechanics,” said your close friend Jamie Nguyen, adding that all your other friends feel the same way and wish you would just give it a rest. “Seriously, the port is another $60? Why can’t we just play Overwatch or something? I really, really hope that if we just ignore this message, [you] might finally get the hint this time.”

Eyewitnesses say that, by press time, you already dropped $90 on the Friends & Family bundle as well as the additional expansion content, and that you had posted the online room code in the group chat.