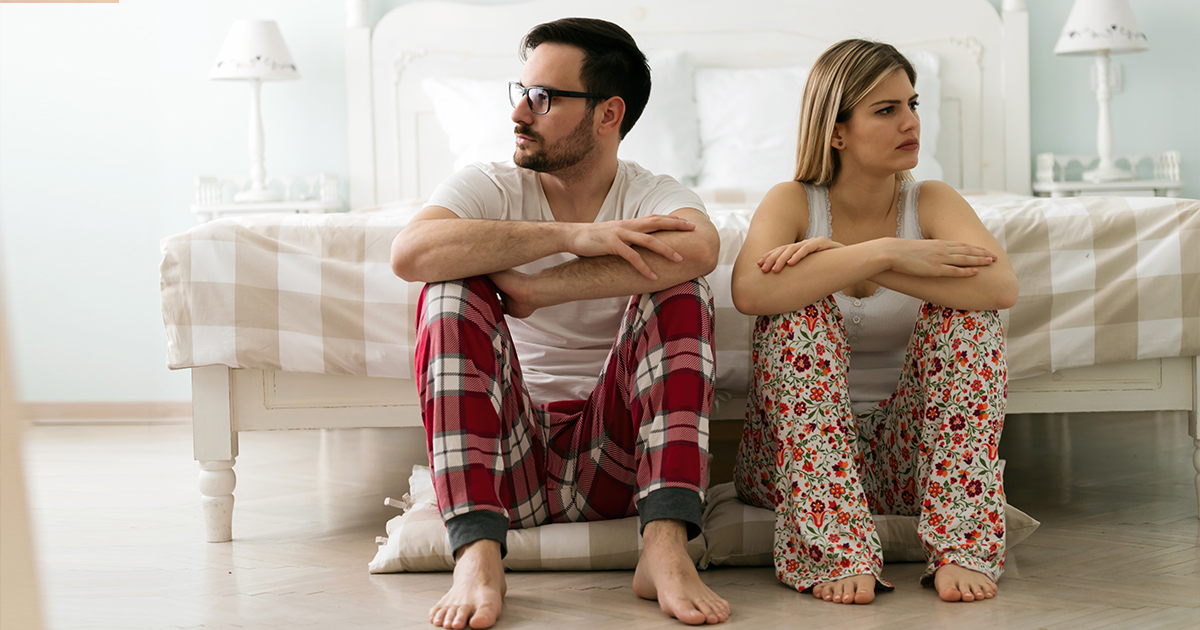 BOSTON — In the second quarter of 2016, local married couple Jonah and Sasha Figueroa announced they were starting development on a baby. After nearly three and a half years of setbacks, the project appears to have stalled.

“When we set out on this journey, we knew it would be a long, hard road,” said the couple on Twitter early this morning. “Our family is still committed to making the best baby we can. We owe it to all our steadfast supporters to see this project through.”

Seven months after development commenced, the Figueroas admitted the project had not moved past the early stages yet. To the couple’s credit, they remained transparent about the unexpected struggles that making their first baby presented.

“Sasha and I spent a long time planning how we would approach the development cycle,” said Jonah in a recent interview with his parents. “Once we actually sat down to make the baby, it became clear that passion alone wasn’t enough to get things going.”

A diehard community dedicated to the release of the couple’s baby formed in the years since its announcement, but some among them are starting to express their doubts the project can be completed.

“I love everything the Figueroas have done in the past, so I was really excited when they said they were working on a baby,” gushed Gene Osterman, their next-door neighbor. “But I stand by my previous leaks that the team is having creative differences, and we all know what that means.”

While engaging with their supporters on Facebook, the couple confirmed suspicions that they were unhappy with their previous work on conceiving the child, often taking breaks from production and scrapping aspects of their development structure.

“We’ve tried shifting around positions within the organization, but we haven’t found our perfect fit yet,” lamented Sasha Figueroa. “What’s more, I’m worried that our hardware just isn’t up to the task.”

Supporters had mixed feelings when the couple revealed a public test for their spinoff project, a cat codenamed “Jasper.” Despite initial praise for finally showing something off, the general consensus is that the developers have abandoned their more ambitious project for now.

“For the last few conventions, they’ve shown off the exact same demo of that cat,” sighed Donna Malmberg, a relative of one the lead developers. “While this side project is still being actively supported, I don’t see them making progress on anything else.”

The Figueroas maintain that they are working on the baby with renewed dedication, but have reluctantly agreed they may have bitten off more than they can chew.

“Not trying to make excuses here, but we’re a small team and it’s our first time working on a project of this scale,” confessed Sasha Figueroa. “Jonah and I are seriously considering recruiting additional staff to finish making this baby.”