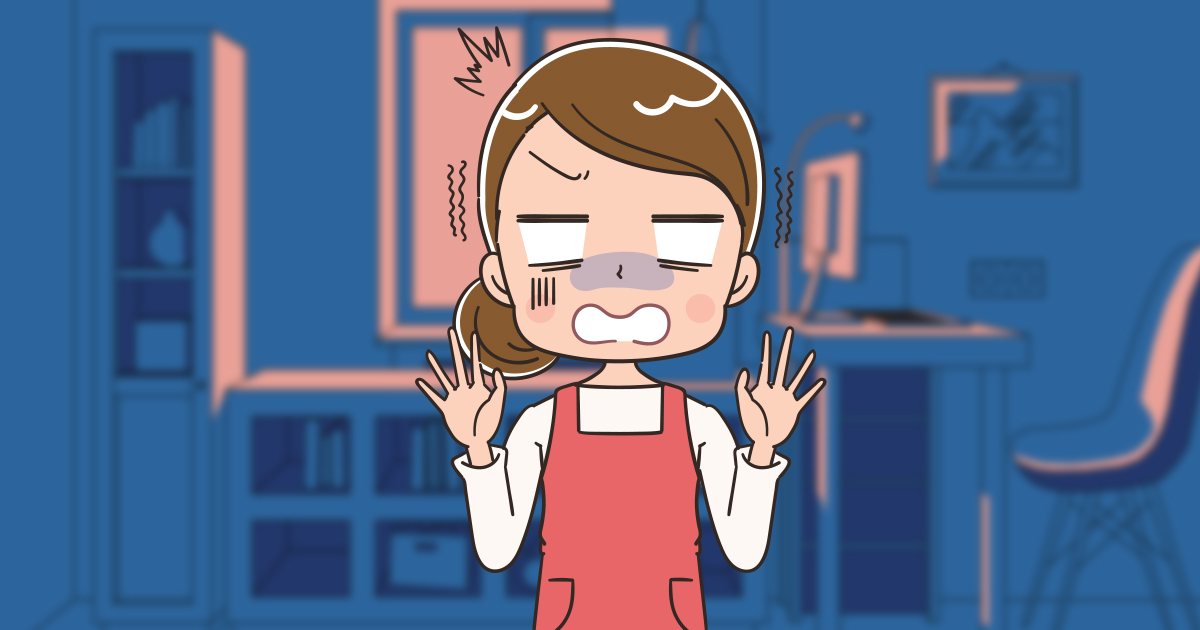 SHINJUKU, Japan — Local anime mother Ruka Hanae is struggling every day to avoid dying a horrible death that would inevitably be woven into a tragic backstory for her child, according to local sources.

Hanae has reportedly been incredibly cautious ever since her husband, who she implied was a powerful demon lord in disguise, mysteriously vanished one day. Since his disappearance, she’s been balancing raising her spiky-haired son Naito, 7, by herself and doing everything she can to stay alive so the tragedy can’t be used to fill in gaps in his development as a character.

“I’ve been very diligent with these things,” Hanae stated in an interview. “I make sure my son doesn’t run into the street so I don’t have to shield him from an oncoming truck or anything like that. I’m also very mindful of my health to avoid coming down with any poorly-defined but fatal diseases. I’ve even started taking martial arts lessons in case any of my missing husband’s rivals ever decide to target me and my son for revenge.”

According to her brother, Isamu, she’s also stopped driving herself to work and opts to use public transportation or get rides from him when she can.

“The commuting has been a bit of a hassle for her,” Isamu stated. “But you never hear anything about moms having accidents on a train or in their brothers’ cars or anything. I’ve heard stuff like that only happens when moms stare lovingly at their kids’ faces when they’re driving, so I think she’s just being extra careful about it.”

Hanae is supposedly prepared to steer clear of any and all causes of untimely deaths for the next decade, at least. She hopes that other moms will heed her warning if their children are born with weird hair or if their husbands are involved in some demonic or nefarious dealings.

“Bad shit always seems to happen to moms until at least their kids’ 18th birthdays, so we really need to be ready for anything. If we’re careful enough, we can at least become side characters while our kids are off doing whatever ‘chosen one’ nonsense they end up getting involved in.”

As of press time, Hanae was seen cutting her hair vigorously, abandoning her once-preferred hairstyle of one long braid draped over her right shoulder.