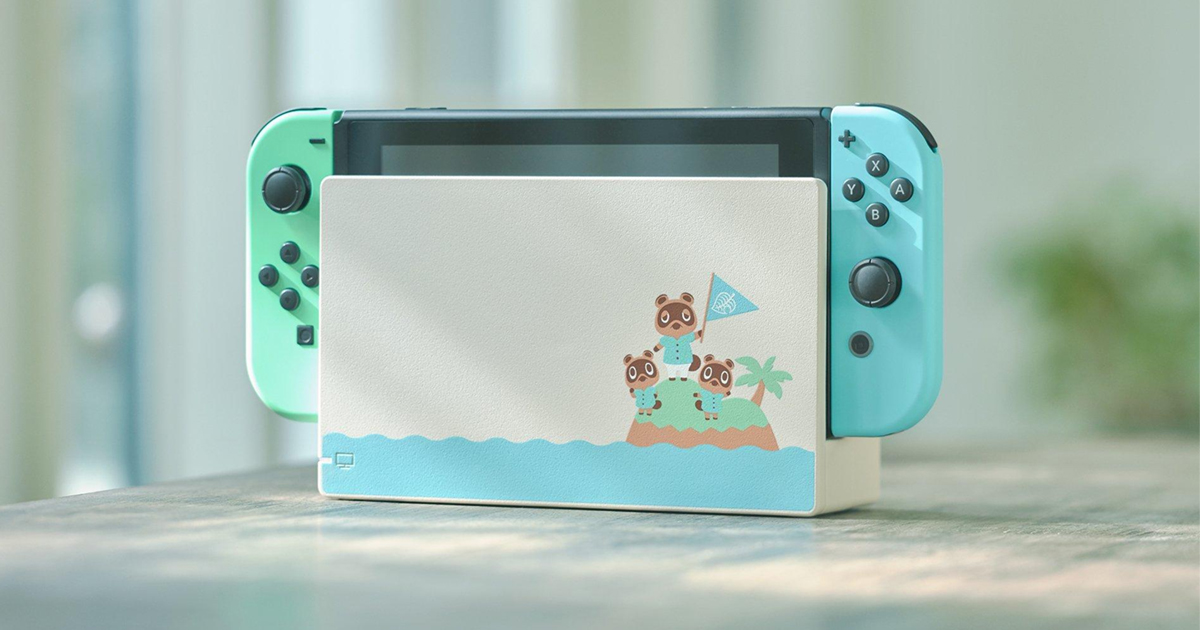 SAN ANTONIO, Texas — After using his Animal Crossing themed Switch controller exactly 10 times, local gamer Jonathan Maislin was disappointed to watch it disappear into a puff of smoke, right before his eyes.

“I guess I figured the controller was a pretty important item, so I assumed it wouldn’t break so easily,” said Maislin, as he fumbled around his room searching for supplies that could conceivably be cobbled together to craft a new controller. “Next time I’ll have to upgrade from flimsy Joy-Cons to the sturdier Pro Controller. I heard you get, like, 30 uses out of that one.”

That day, Maislin spent hours shaking his cabinets, digging in his drawers, and thwacking his ottoman in search of raw materials. Eventually, he collected the necessary ingredients: batteries, a CPU chip, metal, and plastic, plus 30 handfuls of clay he couldn’t come up with a use for.

Despite this step forward, Maislin soon discovered that virtually every key tool in his gaming setup would eventually break and need replacing.

“I looked up like ten hints on my phone, and boom — it needed to be recharged,” complained Maislin. “Then, I was trying to snack, but after ten scoops of spinach dip, poof — dip’s gone. I’m starting to worry the couch might break soon if I sit on it too many times.”

When reached for comment, a representative from Nintendo insisted that the controller’s fragility was a deliberate part of the gameplay experience.

“In Animal Crossing: New Horizons, players build their entire island from scratch,” said Maxine McDonald, VP of Communications at Nintendo of America. “We’re proud to extend that functionality to every aspect of the game, including the barely functional controller. In fact, the mail-in program to fix drifting Joy-Cons was actually a teaser for Animal Crossing’s letter-sending mechanic. We hope all of our fans who’ve been DIY crafting USPS packages containing their broken controllers have been enjoying sending letters and gifts to their friends in New Horizons! Also, we apologize for the inconvenience with your broken controllers.”

At press time, Maislin’s attempt to craft his own controller was thwarted when his landlord refused to let him use the apartment building’s construction table.