AMC Theaters to Reopen Long Enough to Show Half of Tenet 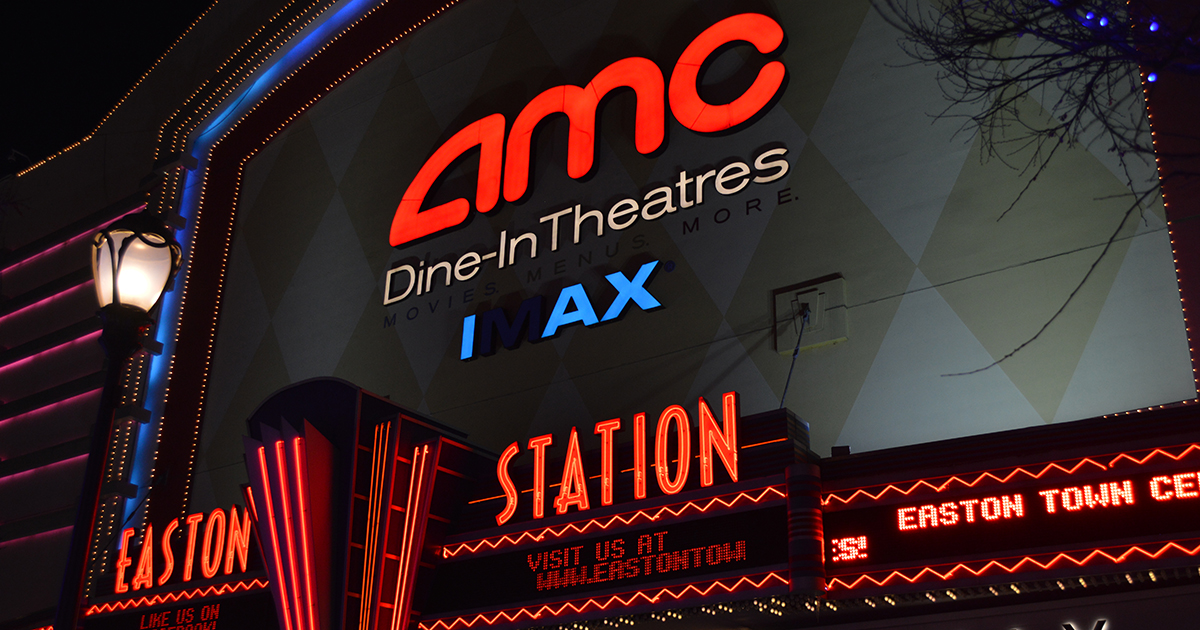 KANSAS CITY, Mo. — AMC has announced a tentative plan to reopen most of its theaters nationwide long enough to screen the first half of Christopher Nolan’s Tenet, before a spike in positive COVID-19 cases assuredly forces them to shut their doors again.

“It’s time we ignore all practical reality and get back to normal already,” said AMC CEO Adam Aron. “This is the movie of the summer, and it demands to be seen on the big screen. We’re confident that with social distancing and some other measures that we may be able to slow the increase in cases long enough to get through the entire second act before we have to shut down due to the exponential rise in positive cases. Reserve your tickets now!”

With its release date having been pushed back several times already, director Christopher Nolan was confident that the most recent one, August 12, would stick, thanks to AMC’s decision to assist in dismantling the months of progress quarantines and precautions had taken.

“I’m thrilled that AMC is allowing us to screen most of this movie that a lot of us worked really hard on,” said the director. “As an artist, it is important not to compromise my vision, and my vision for this film was to be on a big screen, with full stereo sound, and a large percentage of moviegoers exposing themselves to a literal pandemic that we still haven’t cured. That true cinematic experience that you could never replicate with VOD.”

While excited to finally get to see the film, many fans reportedly were less than excited with Nolan’s approach to releasing the movie.

“Well, I can’t say I like it, but Nolan is always at the forefront of cinema, there’s no arguing that,” said cinephile Charlotte Kensington. “So whether it’s showing some of his movies in Fortnite, or insisting Tenet be released into archaic and unsanitary movie theaters because of his attempt at preserving an increasingly antiquated method of of entertainment seems to be more important than preserving actual lives, we have got to respect his vision. He is an artist, and he refuses to let things like his 20 percent cut of the box office gross interfere with his vision. A true visionary.”

AMC set to open for a couple of hours on August 12, before a wave of positive COVID-19 cases catches everybody off guard. As of press time, Nolan was lobbying AMC to have all of the chairs removed from screenings of Tenet, insisting that the audience will pay more attention to his work if they are standing.