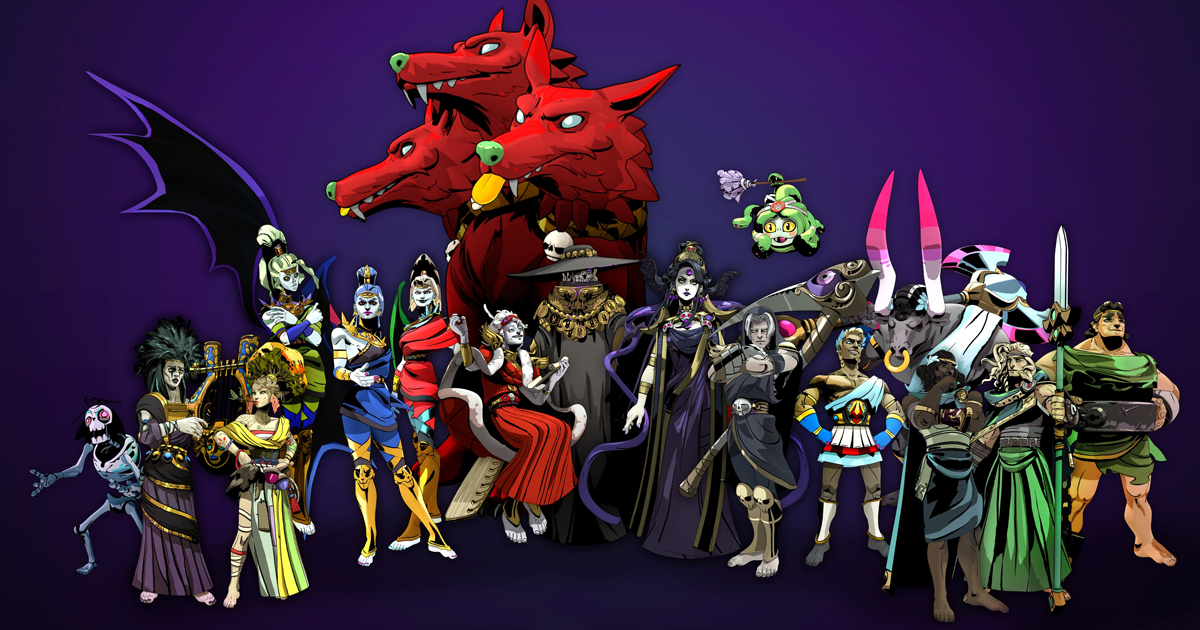 “Is it just me or is everyone in Hades kinda hot?” said player Robin Celestino, one of hundreds of similarly affected players who participated in the groundbreaking study. “I don’t know, maybe it’s just the fact that I haven’t so much as hugged another human being in a full year, but I would definitely hook up with Zagreus. Or Ares. Or really anyone at this point.”

Celestino was part of a group of 500 Hades players that were studied by researchers as part of the groundbreaking study. Subjects were shown different photos of Hades characters and asked whether or not they experienced sexual feelings for them. The majority of participants answered “yes” to each character, including Dusa, Skelly and Sisyphus’ boulder.

“We actually slipped in some pictures of other characters as a variable,” said lead researcher Dr. Jermaine Holland. “Every three or four images we’d just drop a picture of Halo’s Cortana or the Doomguy and subjects wouldn’t even flinch before saying yes. It’s like they weren’t even registering any of the pictures we showed them. They were just there to confirm that they would like to have sex at all.”

Dr. Holland also noted that the participants had positive reactions whether the pictures being shown were official graphics or fanart portrayals. In some cases, fanart had an even stronger effect. Some participants in an experiment group were exclusively shown DeviantArt uploads of Resident Evil Village’s Lady Dimitrescu, which caused some to pass out immediately.